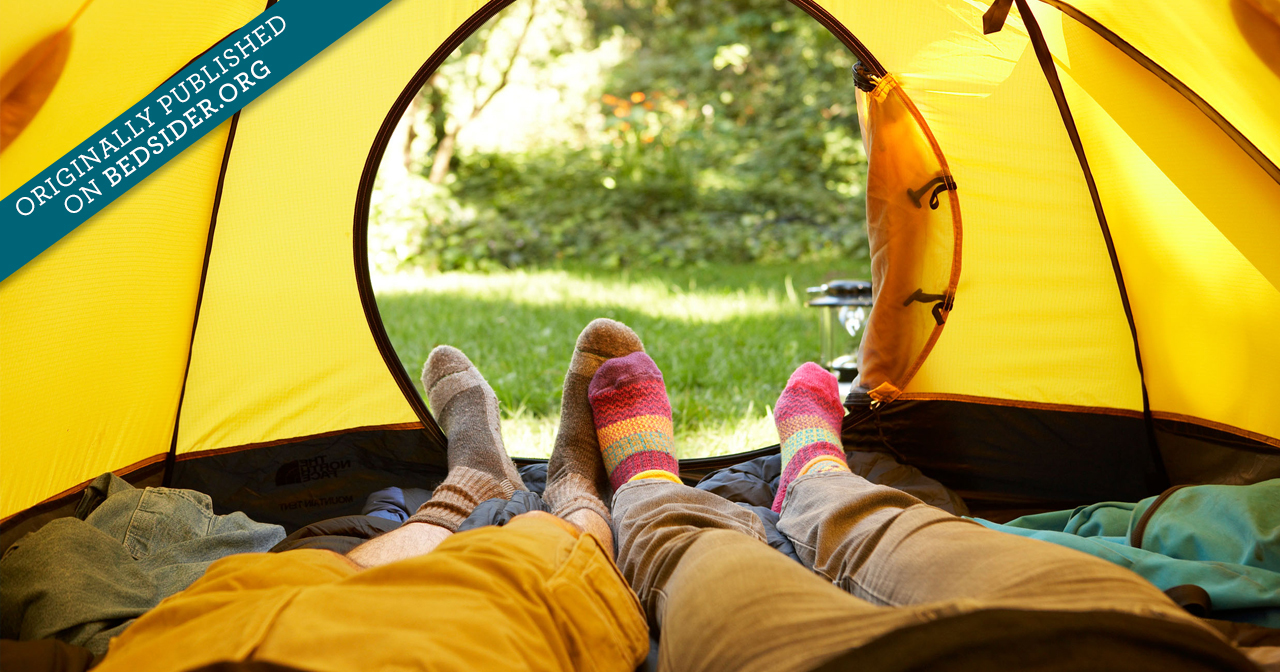 Worried about the environment? Ditching your birth control is not the answer.

It’s almost Earth Day and you’re thinking about what you can do to help the planet. An article blaming your birth control pill for a plethora of environmental woes, from intersex fish to male prostate cancer, shows up in your twitter feed. So, in honor of Earth Day, you’re reconsidering your contraceptive of choice.

We applaud anyone who wants to use an eco-filter when deciding on a contraceptive method. But before you ditch your pill, make sure you have the facts right. And remember: Any birth control is better than no birth control when it comes to helping the planet.

The notion of unsuspecting Americans drinking water filled with birth control hormones may get headlines—but thanks to a study published Environmental Science and Technology, we know it doesn’t accurately describe the state of the science.

The study debunks the myth that birth control pills (and other estrogen-based hormonal contraceptives like the patch and the ring) are a major contributor to the presence of estrogenic compounds in waterways and concludes that EE2, the active ingredient in birth control pills, is minimal or nonexistent in drinking water.

It makes more sense to focus on agricultural and industrial waste. The volume of endocrine-disrupting compounds (EDCs) from livestock alone should cause pause: the total yearly volume of veterinary estrogens is more than five times that of oral contraceptives. In addition, estrogenic compounds are found in common herbicides, like Atrazine and Roundup, as well as in common industrial chemicals, like the plastic additive bisphenol-A (BPA).

A word of caution: it can be tricky to compare the impact of different EDCs since some are more potent than others. For example, industrial chemicals have lower potency than EE2, but they are often present in much higher volume. Surfactants, a type of chemical used in detergent and other products, are one of the most frequently detected EDCs in surface water. But most people aren’t giving up on laundry, now are they?

While birth control pills aren't to blame for all the EDCs in our environment, that doesn’t mean EDCs in the environment aren’t a problem. EDCs have been linked to early puberty, infertility, and developmental defects. Scientific research strongly suggests that reducing EDC exposure is critical to protecting reproductive health.

Unfortunately, current laws aren’t doing enough to keep estrogenic chemicals of all kinds out of the environment. So instead of ditching your pills or whatever birth control method you use, make a difference by buying organic when you can (to reduce the use of synthetic crop fertilizers) and telling Congress to support the Safe Chemicals Act.

And if you’re a purist and want only the greenest contraceptive, consider the copper IUD. It’s hormone-free, long lasting (up to a decade, epitomizing the reduce, reuse, recycle mantra), made from small amounts of cheap, plentiful metal (copper), and 99% effective. The copper IUD is a great birth control option—but if it doesn’t seem like a fit for you, choose another method rather than going without. When it comes to having sex, the greenest thing you can do is use birth control.

Originally published on Bedsider.org on April 20, 2012.