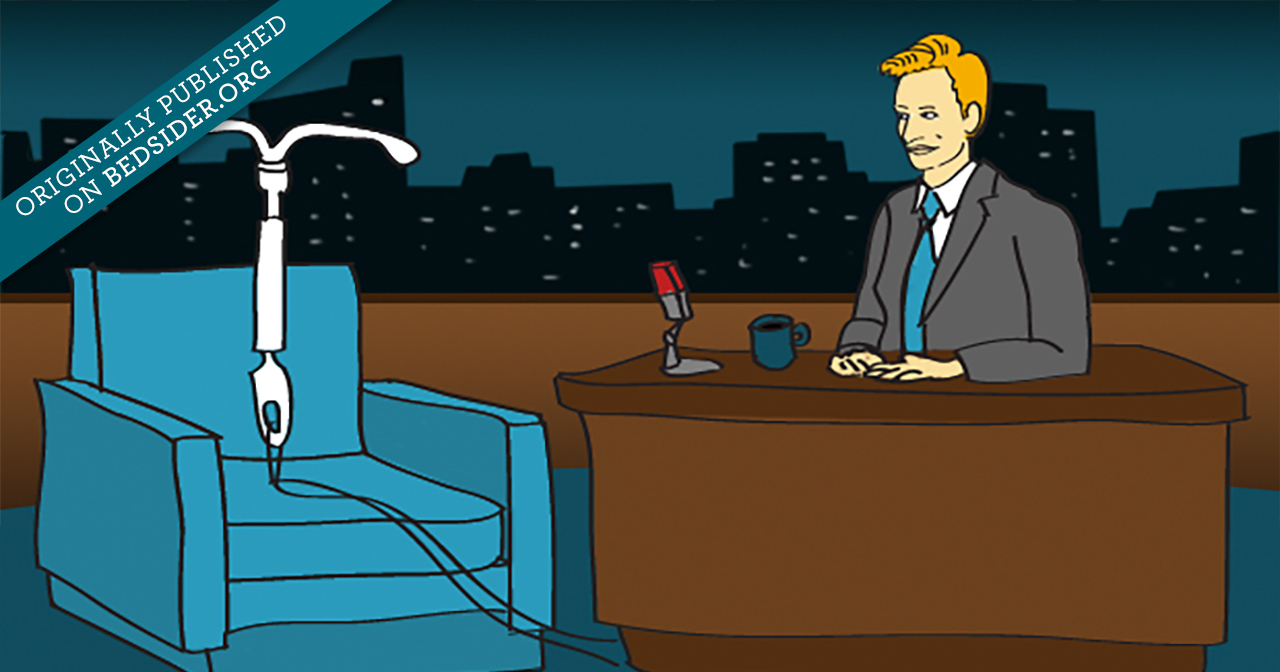 Hello, Skyla! Getting to know the newest IUD

Update: Skyla is no longer the new kid on the block! Another hormonal IUD, Liletta, is now available. Read all about it.

Birth control has many wonderful qualities—but being one-size-fits-all isn’t one of them. So when a new birth control option becomes available—especially one that's long-acting and super-effective—well, let's just say it's kind of a big deal.

This new option is an IUD called Skyla. Like the other IUDs on the U.S. market, Mirena and ParaGard, Skyla sits inside the uterus and is more than 99% effective at preventing pregnancy. It’s made by the same company that makes the Mirena IUD—and it works pretty much the same way, by releasing a low dose of levonorgestrel, a hormone that thickens cervical mucus and blocks sperm.

How does Skyla compare to Mirena and ParaGard?

Skyla, Mirena, and ParaGard have some important things in common. All three of these IUDs are t-shaped devices that sit in your uterus and prevent more than 99 out of 100 pregnancies in a year—which means they're among the most effective birth control methods in the world. All three IUDs can be removed at any time with a quick trip to a health care provider—and once they're out, you should be able to get pregnant right away.

There are some differences too. Skyla is kind of like a little sister for Mirena. It’s slightly smaller, slightly lower-dose, and the tube used to place it in the uterus is slightly narrower. Let us lay it all out for you.

What about benefits—and side effects?

Since Skyla works in a similar way to big sis’ Mirena, the benefits and side effects are pretty similar—but there are a few differences worth noting.

While we, along with some very important people in the medical community, have been saying for what feels like ages that all IUDs are safe for almost all women, rumors persist that they’re only for women who’ve already had kids. Hopefully Skyla, which has been tested and marketed specifically for women who haven’t had kids yet, will put those rumors to rest.

There are many reasons why these rumors persist, but perhaps the most obvious one is that Bayer only recommends the Mirena for use by women who have already had a child. Modern IUDs are safely used by millions of women who haven’t had a child—so why do the ads say Mirena shouldn’t be used by these women? The answer lies with the law and the U.S. Food and Drug Administration (FDA). The FDA approved Mirena based on studies that included only women who had a child, so Bayer is prohibited by law from talking about any other kinds of women in their advertising—it’s considered an “off-label” use.

Skyla, on the other hand, was tested and FDA-approved for women who have no children, so the company will be able to advertise directly to those women. A physician who studied Skyla, Dr. Anita Nelson, notes that there was no difference in the effectiveness of Skyla for women with versus without children. “Skyla may be used by women whether or not they have had a child, which should alert more clinicians that nulliparous women are still good candidates for IUDs. I also like having a shorter acting IUD to diversify the market and give women more choices.”

When and where can I get Skyla?

Skyla has already been approved by the FDA and is slated to hit the market right about now, so it should be coming soon to a healthcare provider near you. It may take some time for health care providers to get comfortable prescribing and inserting it and for insurance providers to include it in their coverage.

How much does Skyla cost?

If you have health insurance, Skyla, like other prescription birth control methods, should be covered without additional out-of-pocket costs. For folks without insurance or with coverage that’s exempt from the new health care rules, the price of Skyla will probably be comparable to Mirena. On the other hand, although all three of the IUDs currently on the market have high up-front price tags, over time they end up being cheaper than most other birth control methods.

If you don’t have insurance and don’t think you can afford the up-front costs of an IUD, don’t give up without investigating your options. You may be able to get payment assistance or even get birth control free of charge through local health programs.

Originally published on Bedsider.org on February 11, 2013.