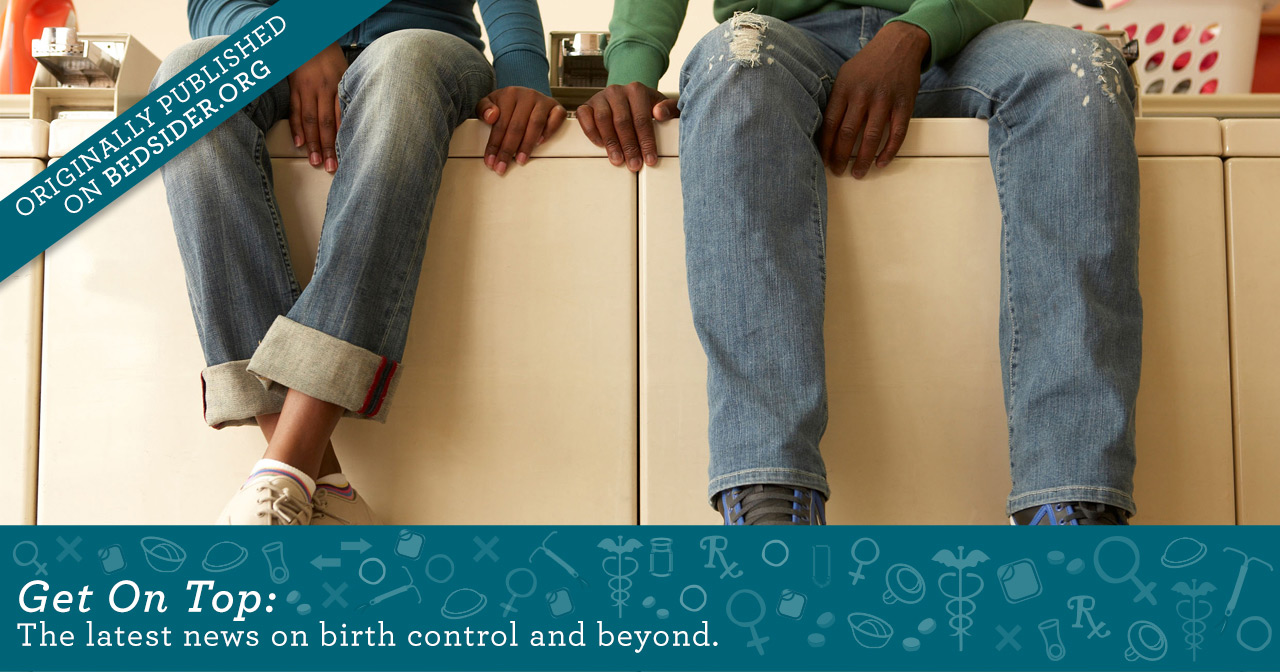 IUDs are OK: The best new birth control has been here all along

The super-effective IUD has officially shaken its bad rap—at least with doctors.

If you’ve been skipping right over the IUD when exploring your birth control options, you aren’t alone. The mere sight of that homely acronym (an umbrella term for different types of small, t-shaped devices that sit in the uterus and stop egg and sperm from doing their thing) is enough to ring alarm bells in many women’s minds. In spite of some much-deserved positive attention in recent years, the IUD has had a tough time shaking the bad rap it got back in the 1970s when a previous model—the Dalkon Shield—caused serious infections.

There are two models of IUD on the U.S. market today, Mirena and ParaGard,* and while they are both safe, long-acting, and highly effective, women haven't exactly been beating down their providers’ doors to get them inserted. Why not? For one thing, many people still think the IUD is painful, expensive, and dangerous. And plenty of women don't even know it's one of their birth control options since many doctors don’t recommend it to younger patients or patients who haven’t given birth, making it seem off-limits.

But all of that is changing now. The American Congress of Obstetricians and Gynecologists—an association whose members make up 90% of doctors specializing in women’s health in the U.S.—has declared IUDs safe for women of all ages. They also noted that the IUD and the implant, another long-acting method, are more effective than any other form of reversible birth control. The IUD has proven to have benefits that far outweigh the hassles and make any risks tiny in comparison. So doctors now think it’s ideal for the very group they used to hesitate to recommend it for—teens and young women.

It makes perfect sense, because the awesome thing about the IUD is that, once it’s in place, you never have to give it a second thought. This is part of what gives the method its stellar success rate. It’s easy to make a mistake with birth control. Who hasn’t forgotten a pill now and then or flubbed a condom? The IUD goes where you go, doing its thing safely and effectively. As for you? You get to concentrate on everything else.

For more information on the state of the IUD in our country, read “Contraceptive Comeback: The Maligned IUD Gets a Second Chance”.

Editor's Note: Since this article went live, a third IUD has hit the U.S. market. It's called Skyla and we'd love to tell you all about it.

Originally published on Bedsider.org on August 3, 2011.