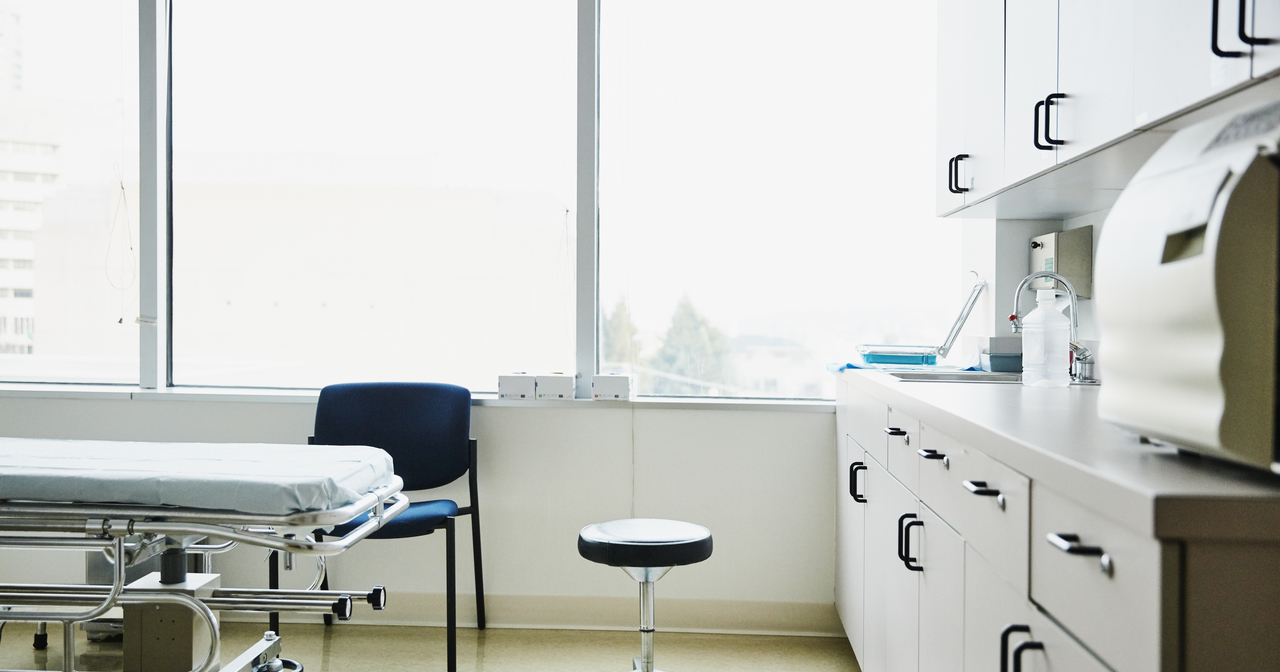 Patient perspective: I experienced racial bias in my postpartum care

A new series highlighting the lived experiences of getting sexual and reproductive health care.

EDITOR'S NOTE: This article is part of a Bedsider Providers series highlighting the lived experiences of getting sexual and reproductive health care with a focus on people of color. Originally published on Bedsider, articles in this series allow sexual and reproductive health care providers see through a patient’s perspective how their entire interaction with the health care system impacts their reproductive well-being. The articles in this series will appear as they were written for Bedsider, followed by questions to ask yourself for self-reflection.

Bedsider Providers is committed to strengthening health care providers ability to provide high-quality, culturally responsive sexual and reproductive care that meets patients where they are. That commitment includes celebrating all that birth control has to offer, but it also includes shining a light on some of the harsher realities, like inequities in health care.

When my doctor told me I’d need an emergency C-section after 14 hours of labor, I had no idea what to expect. I was pregnant with my first child. Twin fears—for my baby’s health and my own—gripped me as the medical staff rolled me into the operating room. Thankfully, the surgery went off without any further complications. The doctors held my baby next to my face and pronounced her a healthy little girl.

A few minutes later they finished stitching me up and wheeled me off to the recovery room. I tried to relax, dozing on and off. Although I had been awake during my delivery, the anesthesia made me groggy, itchy, and nauseated. I still couldn’t feel anything below my waist. A nurse pulled open the privacy curtain when she came to check on me. "So what are you going to do about birth control?” she demanded.

Here I was, just beginning to process my traumatic ordeal during labor, heavily medicated, and she wanted to know what my next method of contraception would be.

I didn’t get angry. Rather, her question bewildered me. I wasn’t anywhere close to thinking about sex, let alone birth control. I had literally just given birth! In the haze of postpartum hormones, I mumbled an answer I no longer remember. But the incident stayed with me.

Because this was my first child, I had no other experience to compare postpartum care with. But when I mentioned the nurse’s question to my midwife and doulas, they were shocked and dismayed. Her timing was not at all routine. The “counseling” I received immediately postpartum was in fact not an educational moment, but a pressuring one.

Hurt and anger washed over me when I realized my care differed from the norm. I was still in the hospital at that point. I wondered: Why did she ask me about birth control as if I had a problem to solve, a problem made manifest by my delivery? Did she demand I consider contraception so soon after childbirth because I was black?

It struck me that the maternity ward I delivered in served primarily low-income, minority women. Perhaps the hospital staff had an unconscious bias toward the patients in their care. I could not necessarily prove the nurse’s question was born from bias, but I felt slighted. Second-guessing if her remarks came because of my race or socioeconomic level cast a pall of uncertainty over the remainder of my hospitalization. I began to distrust the rest of the staff, and I walked away from their care without obtaining any method of birth control at all.

Implicit bias, racism, and discrimination are known to cause disparities in many areas of health care, including reproductive health. And it is not uncommon for black women to report experiencing discrimination in medical settings. In fact, one large study found that 67% of black women who had gotten family planning or birth control services reported that they’d experienced race-based discrimination when doing so. And the decisions women are forced to make to avoid discrimination can lead to even more disparities if they go without necessary medical care. It becomes a vicious cycle.

All women—all people—want medical care (including contraceptive counseling) that centers their needs and sees them as human first. Ill-timed, insensitive demands about birth control may cause women of color to mistrust their providers’ intent the way I doubted mine. It took many years to recover from the lack of faith in medical providers that this experience left me with.

I did need to talk with my provider about choosing a method postpartum. But this conversation didn’t need to happen at a vulnerable moment, before my anesthesia had even worn off. And I didn’t need to be interrogated as if I had to give an answer—or else.

When I gave birth to my second child four years later, my new provider waited until I was ready to bring up contraception.

Only then did she ask, “Have you thought about birth control?”

Her phrasing made me feel in control and supported. We discussed my options and preferences. I told her I didn’t know much about IUDs or the implant, and she didn’t pressure me—she just explained how they worked. Then she handed me a few informational pamphlets to read when I got home. I walked away equipped to make a decision about my body.

My new doctor had demonstrated the way my first postpartum contraceptive counseling experience should have gone. With our providers’ assistance, women of color can feel empowered to decide if, when, and under what circumstances to become pregnant. It is imperative that our relationships with our reproductive health care providers are characterized by trust. I know that trusting my provider made all the difference the second time around.

Dara Mathis is a freelance writer whose work focuses on pop culture, feminism, and motherhood. A Florida girl at heart, she lives in Maryland with her family, which includes a yappy mini-Schnauzer.
read more about:barriers to access,birth control,health and wellness,patient perspective
read our commenting policy »

Your patient has the answer

Patient perspective: How to tell when it's time to switch providers