What were the results of the evaluation of Bedsider?

The results are in and we are pleased to share the news that Bedsider is the first digital intervention in reproductive health in the U.S.—with adults as an audience—that has shown to prevent unplanned pregnancy.

Among women age 18 to 29 who participated in the yearlong randomized controlled trial:

The full report, which was published in Social Marketing Quarterly, can be downloaded at your convenience. 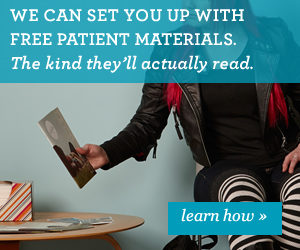 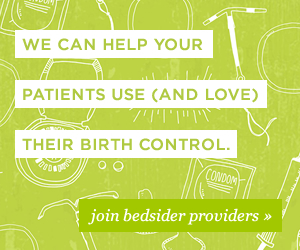