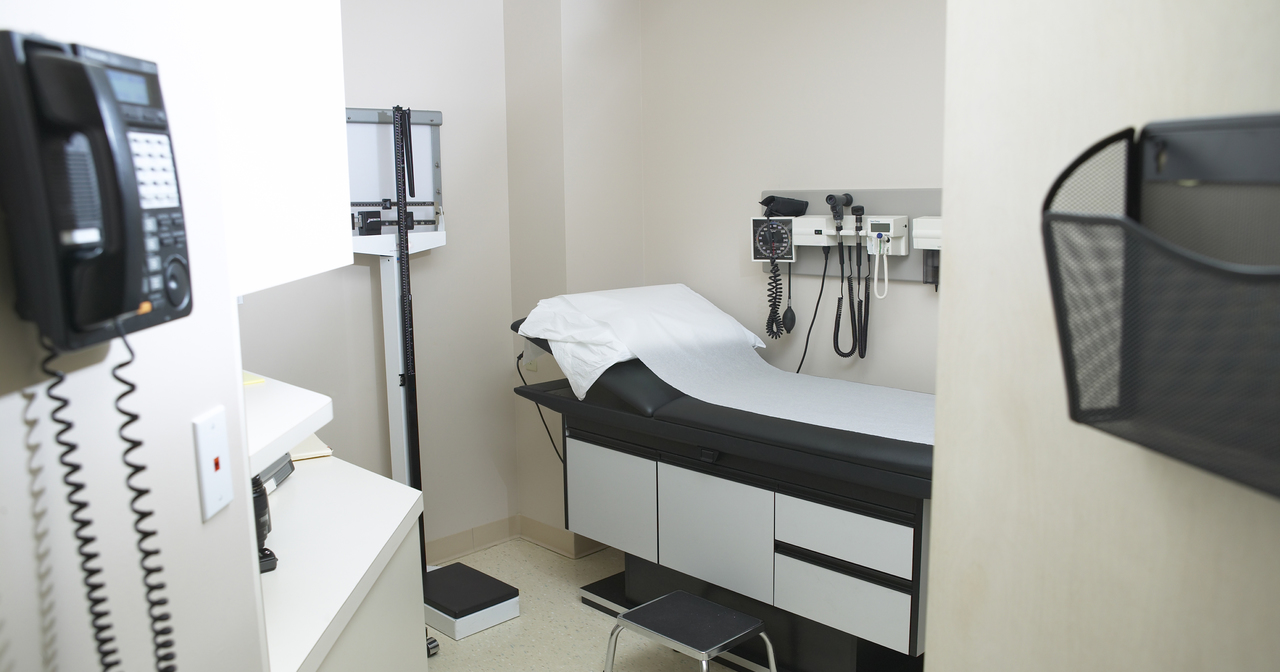 Patient Perspective: My doctor almost sterilized me without telling me

A series highlighting the lived experiences of getting sexual and reproductive health care.

I’ve been having hot flashes since my early twenties.

I know every polite euphemism for sweating obscenely: “having my own personal summer,” “drowning out the devil,” “having a temperature tantrum”—you name it, I’ve claimed it, with a rueful smile.

“You’re too young for that!” is the response I get most often. Unfortunately, my body disagrees.

Hot flashes, fatigue, debilitating cramps, and heavy periods every 2 to 3 weeks are just a few of the symptoms that come along with a dual diagnosis of premenstrual dysphoric disorder (PMDD) and endometrial hyperplasia (a thickened endometrial lining), but I deal with it. Because the alternative is a procedure that would compromise, and maybe even end, my fertility.

I was 26 when I had my first D&C to thin my endometrial lining. My body doesn’t react well to hormonal birth control, so I always assumed I would spend the rest of my life struggling with “periods from hell.” But after my D&C, the doctor suggested I consider a endometrial ablation for a more permanent solution to my problem. I was open to anything that would give me shorter, lighter periods, so I Googled the term to learn more about the procedure. What I discovered was disconcerting.

I went back to my doctor with my concerns. I pointed out to him that I was only 26 and in no way ready to decide if I would ever want kids in the future. He told me: “Most girls like you who want kids have them already.”

Girls like me. Low-income black girls with a high school education. It was bad enough when family members incessantly pestered me about when I was going to have kids, but for a medical professional to assume that 26 + black + no kids = must not want kids was beyond the pale.

In fact, while I didn’t have kids, it wasn’t because I didn’t want them. It’s just that I was raised by a single mom, I knew firsthand the financial sacrifices involved, and I had already decided that was not the life for me. If I was going to have children, it would be after I was financially secure or married and therefore able to rely on two incomes. That didn’t mean I was fine with putting my fertility at risk, it just meant I wasn’t in a position where I felt ready for kids yet.

I was horrified by this doctor’s casual disregard for my future fertility, but I wasn’t totally surprised. I grew up hearing horror stories about forced sterilization via Norplant and “Mississippi Appendectomies” that were performed on low-income black and brown women up until the late 1970’s. I know that at the end of the day, hospital systems and medical professionals simply don’t care what happens to “girls like me.”

I pointedly asked my doctor if he would suggest this procedure to an unmarried 26-year-old white woman. Only then was I given other options. My options were to try an IUD or have another D&C in three years if my problem persisted. However, the doctor warned, having any more than three D&C’s in your lifetime also puts you at risk for miscarriage and ectopic pregnancy.

“You’re going to have to make some decisions.” he told me.

Seven years and one more D&C later, I still have decisions to make. I’m getting closer to the point of no return when it comes to having kids, and I’m running out of options. My periods are still painful and overlong. It seems like all the options I have for making them easier to deal with would compromise my fertility at this point. Freezing my eggs costs about $10,000 and is not covered by Medicaid.

I’ve given up on finding traditional solutions to my ongoing reproductive health issues, but I haven’t given up hope. Over the past few years, I’ve sought out natural and homeopathic solutions that my foremothers have relied on for generations. I eat candied fennel seeds to help with my PMDD symptoms. I mist my face with lavender hydrosol to reduce the discomfort of hot flashes, and I avoid estrogenic foods like soy, yams, and dried fruit. It’s not a perfect system, but it sure beats sterilization.

Ajah Hales is a writer, small business owner, and social thinker from Cleveland, Ohio. When her mother asked her what she wanted to be when she grew up, Ajah replied: “A dictator.” You can find Ajah on Twitter @AjahsWrite.
read more about:barriers to access,birth control,patient perspective
read our commenting policy »

Patient Perspective: The art of being a difficult (aka empowered) patient

Patient perspective: Moms have sex too