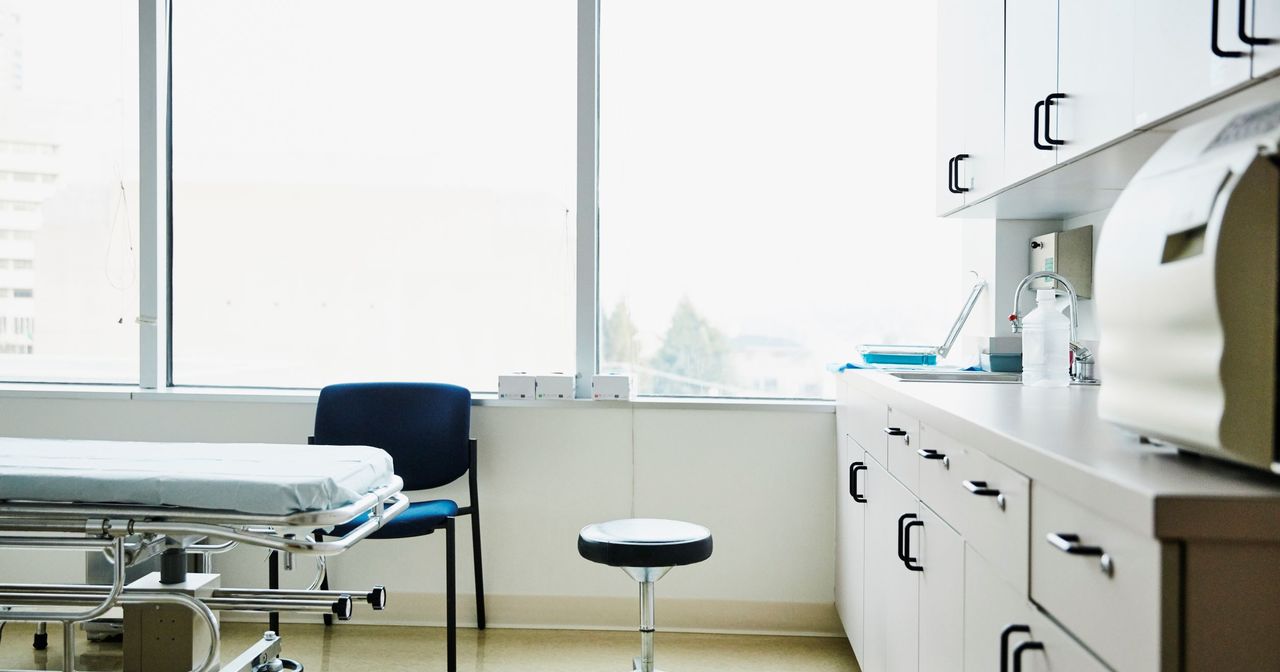 Patient Perspective: The art of being a difficult (aka empowered) patient

A series highlighting the lived experiences of getting sexual and reproductive health care.

When I was twenty years old, I met a bunch of feminists. They were strong and assertive, and they took no sh*t. They were loud and amazing, and they blew my mind. They were a lot like the feminists my grandpa had always warned me about. He hated feminists. And these feminists would really not have liked my grandpa, I’m pretty sure.

One of the most important lessons they taught me was how to self-advocate at the doctor. They gave me some background on the necessity of this. The history of the medical field in the United States has had a big effect on how women get treated at the doctor.

For many centuries women had been the healers and the people who delivered babies: midwives. Healing and medicine were considered the work of women. They helped with pregnancy and birth, and they administered plant remedies to people in their communities.

And then in the late 1800s, men began to see the art of healing as an industry that had the potential to make them money, so they created an all-male group of elite professionals. These elite male professionals came to be known as doctors. They discredited the practice of midwifery, saying it was witchcraft and that it was dangerous (even though more women were dying in hospitals with male doctors delivering their babies than at home with their midwives).

That history lives on in the way that doctors treat women patients today. In the essay "How Doctors Take Women’s Pain Less Seriously,” which came out in The Atlantic in late 2015, and in Leslie Jamison’s book The Empathy Exams, I read about the ways that women were doubted when they told doctors that they were in acute pain in the emergency room. This doubt isn’t limited to the ER either—women face it in the exam room every day.

My feminist friends taught me something called “medical self-advocacy.” I learned how to stand up for myself, let go of deferential attitudes I’d been taught by my parents, and demand the medical care every single one of us deserves. Here are 7 of the most important lessons in the art of being a “difficult” (aka empowered!) patient:

1. You have the right to end an appointment or exam if you do not feel comfortable, safe or like you are being heard.

This was such a big one for me. Whenever I have a new doctor, I start the appointment by saying, “Hello, my name is Virgie. I have been educated in what my patient rights are. I believe in Health At Every Size, which means that I do not believe that I need to lose weight in order to be well. I am not open to discussing my weight during this appointment. I’d like you to talk me through what you are going to do before you do it. I will end this appointment if my rights and requests aren’t respected.” I know it sounds kinda…intense, but I have found that it is remarkably effective at getting me excellent medical care.

2. You have the right to be treated as an equal. Doctors are people, not gods.

I grew up being taught doctors were super-humans who knew everything, and that I should listen to them no matter what. Doctors are not super-humans. They have specialized information and training that can be very useful to people, but you do not need to take everything they say as the gospel truth.

3. You have the right to recognize that doctors have bias—and demand accountability.

Because doctors are people, they have opinions and beliefs just like everyone else. They might have fat-negative, sexist, racist, or homophobic views. They might believe that people shouldn’t have sex before they’re married (I’ve had doctors who tried to tell me I needed to stop having sex with people until I was married!). These biases and opinions have no place in the exam room. You deserve proper, humane medical care no matter what the doctor thinks about your life choices. They should not be giving moral advice in the exam room.

4. You have the right to ask questions.

Always, always get all your questions answered. If they don’t have an answer, ask them to point you to a resource.

5. You have the right to clap back if you feel your concerns are being belittled.

6. You can refuse to be weighed.

This is a big one for me as a fat person who believes in weight-neutral medicine. I do not need to be weighed in order to get my medical needs met. My being fat is not a medical need.

7. You have the right to ask for tests you want.

One of the most common things I’ve heard from queer girlfriends is that their doctors actually discourage them from getting tested for STIs, claiming it’s not necessary. First of all, queer women can and do get STIs. Secondly, if you want to know the results of a test, then you have the right to get tested.

Sometimes medical providers don’t entirely understand how scary it can be coming into their office to ask for help. It’s vulnerable, and if you’re part of a traditionally marginalized community, you might be extra scared about getting judged or treated harshly. You shouldn’t have to be the solution to a problem you didn’t create, but practicing self-advocacy is a critical skill for life (bonus points for teaching your friends how to do it too!)—not just your next check-up.

Virgie Tovar started the hashtag campaign #LoseHateNotWeight and is the author of You Have the Right to Remain Fat (August 2018). In 2018 she was named as one of the top 50 most influential feminists by Bitch Magazine. She holds a Master’s degree in Sexuality Studies with a focus on the intersections of body size, race and gender, and has been featured by the New York Times, Tech Insider, BBC, MTV, Al Jazeera, and NPR.
read more about:barriers to access,gender,patient perspective,Reproductive Well-Being,STI
read our commenting policy »

Why (and how) providers should get consent in the exam room

Patient perspective: Moms have sex too

Patient perspective: How to tell when it's time to switch providers