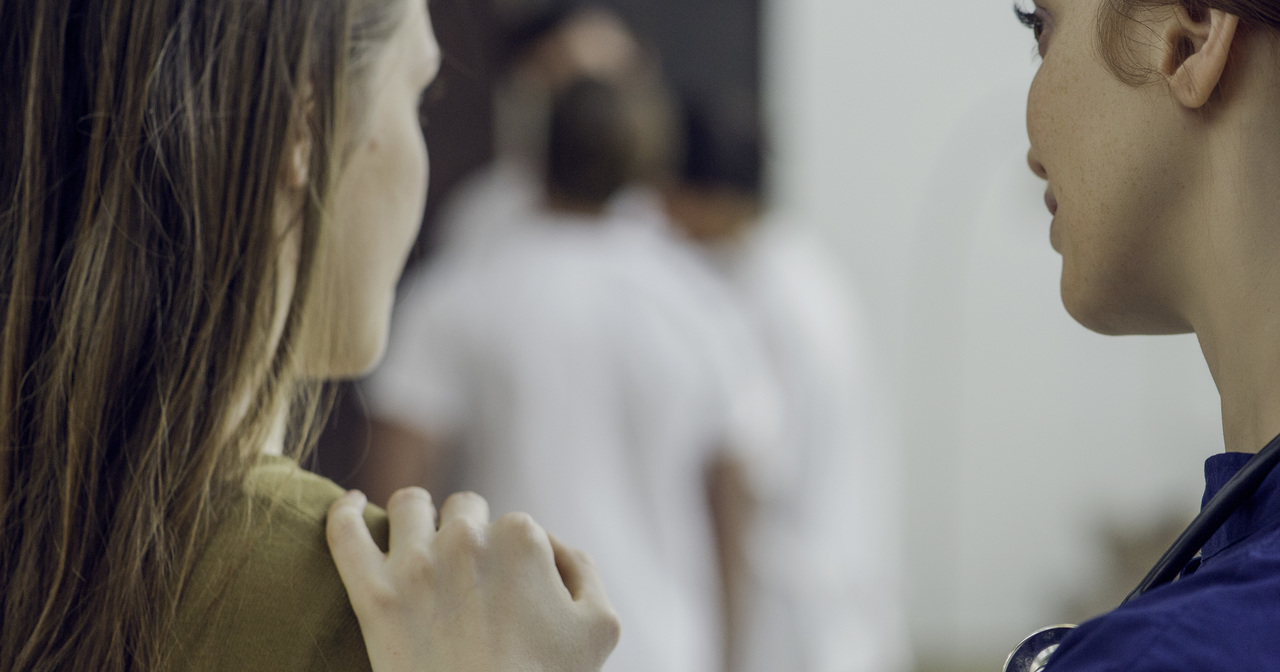 This ACOG Committee Opinion, published in February 2020, details the organization’s standpoint on telehealth options including technologically-based services, such as virtual visits or mobile applications. When well-integrated, these services have been shown to be comparable with in-person care, and providers are urged to integrate telehealth into their practices in the appropriate setting. Providers should be well-informed regarding liability, coverage, and state-specific laws with regard to telehealth, and the same level of care should be given to all patients as if they were seen in person. Billing and payment models, which were originally created for in-person services, are still being updated. The Committee Opinion also provides a framework for telehealth in the context of equipment use, medical records, insurance, and medical board requirements.

5. The Concentration of Fetal Red Blood Cells in First-trimester Pregnant Women Undergoing Uterine Aspiration is Below the Calculated Threshold for Rh Sensitization

Traditionally, Rh-immunoglobulin (Rhogam) prophylaxis is given to all Rh-negative women who experience bleeding during the first trimester, through abortion, miscarriage, or for other reasons. This is done to avoid Rh sensitization which can lead to complications in subsequent pregnancies. However, this prophylaxis can place a large burden on providers and patients, and there is limited data describing lowest thresholds for this intervention. For this study, researchers calculated a threshold of fetal RBCs needed for Rh sensitization based on existing data. Then, they performed flow cytometry on blood samples of women undergoing uterine aspiration for induced or spontaneous abortion at 5-12 weeks gestational age. Although fetal cells were noted in maternal blood samples for all patients, they were consistently well below the estimated threshold for sensitization, suggesting that patients at these gestational ages may not need prophylaxis. This study provides initial data that, when expanded, could provide information on use of prophylaxis during the first trimester.

6. When Patients Change Their Minds After Starting an Abortion: Guidance From the National Abortion Federation’s Clinical Policies Committee

Anti-choice political messaging often claims that patients change their minds about abortion after the procedure has begun. In reality, this is extremely uncommon, as abortion patients on average feel very sure about their decisions and less than 1% of either first trimester or second trimester patients change their mind mid-procedure. For patients who decide not to take misoprostol after taking the mifepristone to begin a medication abortion, small studies indicate continuing pregnancy rates of 23%. Supplemental progesterone is often touted as a way to reverse the effects of mifepristone, but there is no evidence of effectiveness and one small trial was actually stopped due to higher rates of hemorrhage in the attempted reversal group. For patients who change their minds after laminaria placement in the second trimester, two-thirds later had pregnancy complications. The authors conclude that patients’ autonomy must remain primary in the decision to stop or continue with an abortion procedure and counseling should appropriately reflect the risks and potential complications with pregnancy continuation.

Research has shown a correlation between short interpregnancy intervals (IPI), often defined as a new birth less than 18-24 months after a previous birth, and poorer maternal and neonatal health outcomes. Much of the research on risk factors for IPI has focused on younger parents with lower socioeconomic resources. However, in investigating state-level survey data, the authors found that “reproductive readiness,” defined as older age, parity of one, married status, and reporting first pregnancy as occurring later than desired, were all associated with non-use of contraception postpartum with the intent of becoming pregnant. While providers should continue to counsel patients about the availability of postpartum contraception during and after pregnancy, they should also recognize that patients starting families later in life may risk short IPIs to achieve their family building goals.

This study evaluated the association between cervical neoplasms and IUDs, comparing levonorgestrel (LNG) and copper devices. Researchers used a large institutional database to evaluate patients with either copper or LNG IUDs to determine the rate of development of biopsy-proven, high-grade cervical neoplasms. Even when controlling for confounding factors, they found that patients with copper IUDs had a lower risk of cervical neoplasms as compared to those with LNG IUDs. They note that further research is needed to clarify this finding, and to evaluate the mechanism of this effect. However, this study provides useful information on positive effects of IUD use that go beyond contraception.

Colleen Denny, MD, is an attending ObGyn at Bellevue Hospital in New York City, where she is the Medical Director of the Women's Clinic, and a clinical assistant professor with the NYU School of Medicine. She enjoys providing care for patients in all phases of life and is especially interested in issues related to contraception access and public health. Outside of work, she’s a runner, a dancer, and a bit of a crossword puzzle nerd. Emma Gilmore, MD, is a fourth-year resident in Obstetrics and Gynecology at New York University. She's passionate about family planning, medical education, and combating health care disparities, particularly in sexual and reproductive health.
read more about:birth control,how to
read our commenting policy »