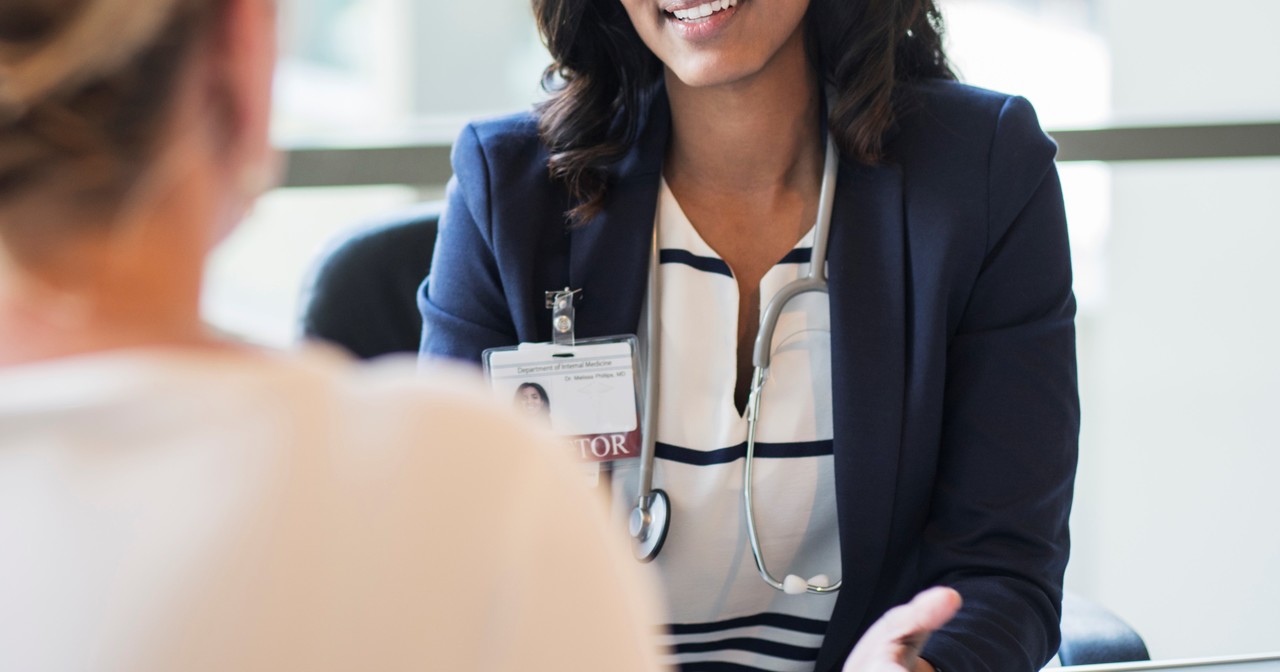 1. The value of ultrasound guidance during IUD insertion in women with RVF uterus: A randomized controlled trial

In-office placement of IUDs can be challenging, particularly for patients with less common uterine anatomy. In this randomized controlled trial, the authors investigated whether the planned use of transabdominal bedside ultrasound during IUD placement improved patient experience and outcomes for patients with retroverted uteri. In comparing the outcomes of 400 patients, the authors found that the group with ultrasound-guided IUD placement reported lower pain scores, with shorter procedure times, and providers reported easier placements when compared to the blind-placement group. Complications were also less common in the ultrasound group, including bleeding, cramping, and IUD placement failures. If ultrasound is available in their facilities, providers who note a retroverted uterus in a patient desiring IUD placement can consider intra-procedure ultrasound guidance to facilitate placement and improve patient experience.

Sexually transmitted diseases (STDs) have enormous implications for public health, including economic burden and long-term health outcomes, including cancer risk. The authors of this study also note that there is a well-documented link between STDs and a history of violence. They performed this literature review in order to further document this relationship, and to discuss ways to better incorporate trauma-informed care (TIC) into STD clinic operations. Ultimately, the authors found links between STD incidence and childhood sexual abuse and intimate partner violence. Interestingly, some studies also noted an association between STDs and community violence (for example, individuals exposed to high crime rates in their neighborhoods). Researchers then identified three specific areas for improvement: intake screening for violence at clinics, increased network of interdisciplinary services (such as access to housing and substance abuse resources), and increased utilization of TIC. They concluded that further research is needed to understand how best to incorporate TIC into STD clinics.

Postpartum IUD placement may occur immediately after delivery (within 10 minutes after placenta delivery), early inpatient (10 minutes until 72 hours after delivery), early outpatient (more than 72 hours but less than 4 weeks since delivery), and interval (more than 4 weeks after delivery). However, previous research has indicated that IUD placement at these intervals is associated with varying risks of expulsion, which is an important feature when counseling patients. In this meta-analysis, the authors pooled 48 studies of postpartum IUD placement published in the last 20 years for a combined 7,500 patients. While they found that immediate placement IUD expulsion rates were higher than interval expulsion rates (10.2% vs 1.8%), this varied both by type of delivery, with C-section having lower expulsion rates than vaginal delivery, and type of IUD, with levonorgestrel IUDs having higher expulsion rates than copper IUDs. Furthermore, the authors found that early outpatient IUD expulsion rates were lower than expected, at 0%, though this was limited by a smaller number of patients in this interval group. Providers may use these findings to counsel patients about options for postpartum IUD placement, and may consider adding an early outpatient placement for patients, especially for patients already visiting the clinic setting for reasons of infant visits or early postpartum follow up.

Immediate placement of etonogestrel implant (Nexplanon) is emerging as a recommended practice, particularly as many patients resume intercourse prior to their postpartum visit (and only 60% of patients present to their postpartum visit at all). However, the Nexplanon (etonorgestrel implant) package insert recommends waiting 21 days prior to placement due to possible risk of venous thromboembolism (VTE). The authors of this study sought to better understand this link by reviewing 30-day postpartum readmissions for VTE in patients who underwent immediate postpartum Nexplanon placement. Using a national readmission database, they found no increased association between immediate Nexplanon placement and 30-day readmission for VTE. However, the authors noted that their sample size was under-powered. Overall, they concluded that their findings certainly warrant a conversation with patients about the risks and benefits of immediate placement, particularly given the barriers many patients face with regard to their postpartum visit.

7. Understanding the extent of contraceptive non-use among women at risk of unintended pregnancy, National Survey of Family Growth 2011-2017

Efforts to reduce unintended pregnancy often begin with efforts to understand why patients at risk of pregnancy do not use contraception, and to tailor health outreach campaigns accordingly. Using National Survey of Family Growth data from 2011 to 2017, the authors attempted to determine factors associated with whether patients between age 15-44 used contraception. They found that approximately 20% of respondents were standard non-users of contraception, using a broad definition. However, when the authors refined the definition to specify patients who could reliably be considered non-users, such as excluding patients who had not had sex in the last 12 months or those who were anticipating pregnancy in the next two years, this number decreased to 5.7% of respondents. When adjusting for other factors, this smaller group was more likely to be expecting a birth within 2–5 years and have a parity of one. The authors suggest that this more refined definition of contraceptive non-use could help tailor public health policy, and recommend that a broader array of contraception methods, including coital-dependent methods and adequate pre-conception counseling, should be available to patients.

8. Unsatisfied contraceptive preferences due to cost among women in the United States

With the advent of the Affordable Care Act (ACA), cost-related barriers to contraceptive access have decreased, but many obstacles remain, particularly for individuals living in states with limited Medicaid and Title X Family Planning Program funding. For this study, researchers sought to determine the degree of cost-related barriers to patients’ contraceptive choices along with other associated characteristics. The authors found that 22% of surveyed women would prefer to use a different method of contraception if cost were not an issue. Furthermore, they found that this barrier was also associated with races and ethnicities other than white, younger age, lower income, and either a lack of insurance or public insurance. These findings further highlight the barriers to access for disadvantaged patients and emphasize the need for supportive programs to help individuals shoulder the cost of contraception. It is clear that adequate provision of birth control includes consideration of economic burden, and providers should be mindful of this obstacle when making shared decisions with patients.

Colleen Denny, MD, is an attending ObGyn at Bellevue Hospital in New York City, where she is the Medical Director of the Women's Clinic, and a clinical assistant professor with the NYU School of Medicine. She enjoys providing care for patients in all phases of life and is especially interested in issues related to contraception access and public health. Outside of work, she’s a runner, a dancer, and a bit of a crossword puzzle nerd. Emma Gilmore, MD, is a fourth-year resident in Obstetrics and Gynecology at New York University. She's passionate about family planning, medical education, and combating health care disparities, particularly in sexual and reproductive health.
read more about:birth control,LARC,how to,problem solving,get on top,STI
read our commenting policy »