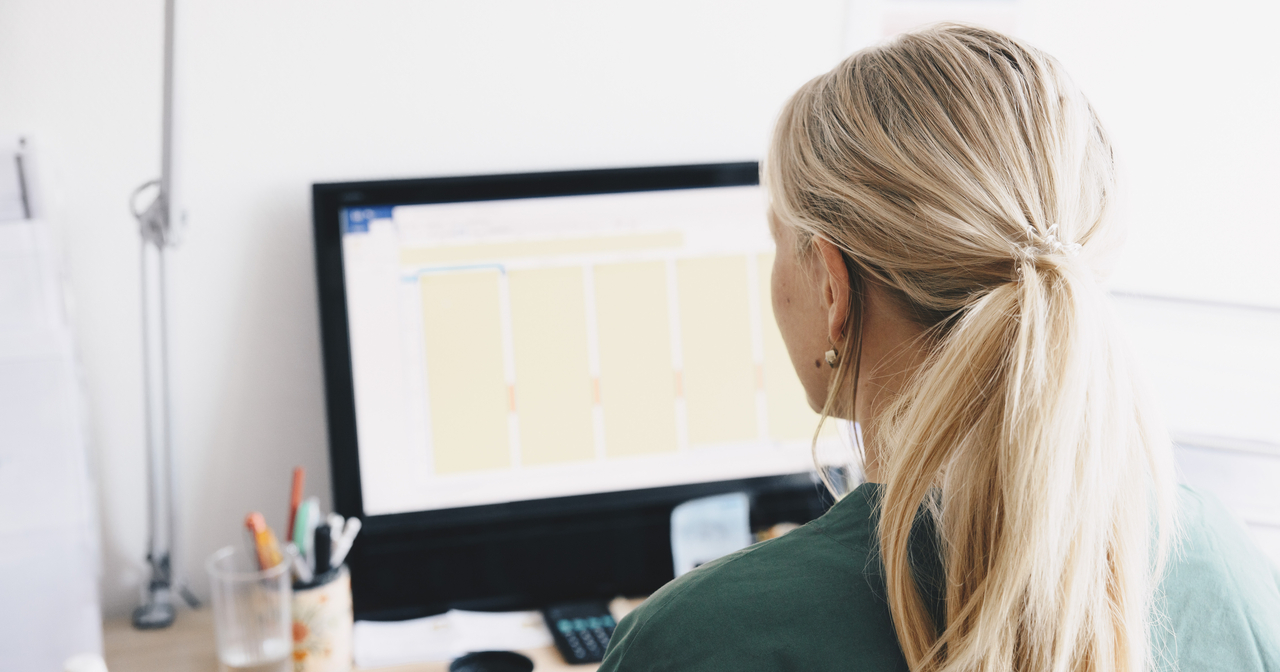 Ketamine versus fentanyl for pain management during abortion procedures, three studies supporting telehealth, evidence that people can correctly and consistently use progestin-only pills, and more.

1. Adherence among a cohort taking progestin-only pills prescribed by a healthcare provider: Results of the BENCHMARK study

Progesterone-only pills (POPs) provide a contraceptive alternative for patients who desire an oral form of birth control but wish to avoid estrogen for medical or personal reasons. While data on unintended pregnancy rates among patients using POPs compared to combined-hormonal contraception pills is mixed, historical research has suggested that contraceptive efficacy of POPs may rely more heavily on patients taking POPs at the same time each day, given the shorter half-life of some progesterones and the decreased effect on cervical mucus thickening. In this prospective cohort study, the authors recruited almost 200 POP users, 85% of whom were using norethindrone, to record their daily adherence to pill usage over a six-month period. While 91% of participants who completed the study had adherence rates of greater than 85%, less than half (43%) had 100% adherence. Regarding timing, 98% of pills were taken within 3 hours of the time the pill was taken on the previous day. No data on pregnancy rates were collected for this study. While this study demonstrates relatively high adherence rates for POP users, clinicians should be aware when prescribing POPs and evaluating new POPs on the market that patient adherence is unlikely to be 100%.

2. An exploratory study comparing the quality of contraceptive counseling provided via telemedicine versus in-person visits

Telehealth is being rapidly incorporated into reproductive health care and is becoming a more commonly offered option for patients seeking contraception counseling. In this cross-sectional study, the authors received survey data from more than 100 patients who had recently had either a telehealth visit with synchronous video or an in-person visit for contraception counseling. The authors determined that when patients were able to self-select their encounter type, there was not a significant difference in the percentage of visits rated “high-quality” by patients. The authors also queried patients about their perceptions of the advantages and disadvantages of telehealth; while telehealth patients highlighted the convenience of scheduling and ease of communication, in-person patients expressed privacy and communication concerns. Providers offering contraception counseling visits can confidently offer both in-person and telehealth visits to accommodate different patient preferences.

When patients have concerns about their long-acting reversible contraception (LARC), such as IUDs and implants, they are typically offered a follow-up appointment to discuss. As telehealth became more widely used during the COVID-19 pandemic, numerous professional societies in pediatrics and gynecology acknowledged the utility of this format for IUD and implant problem visits. When a patient’s complaints can be addressed without an exam, telehealth is a viable option to encourage improved appointment adherence, especially for young adults. The authors of this study described LARC telehealth follow-up appointments for young adults aged 13-26 between April 2020 and March 2021. One hundred and fifty-six telehealth IUD and implant follow-up visits took place during this time period, and visit characteristics were similar between in-person and telehealth follow-up, without one modality demonstrating worse outcomes. These results suggest that telehealth may be an acceptable and underutilized care model for this age group.

4. Telehealth contraceptive care in 2018: A quality improvement study of barriers to access and patient satisfaction

When patients are seeking contraception, it is considered appropriate to provide telehealth services for initial counseling and prescribe combined contraceptives after a review the patient’s blood pressure. In light of the COVID-19 pandemic, telehealth services have been increasingly emphasized for care delivery, but recognition of their utility started prior to 2020. This study describes a quality improvement initiative that was performed in 2018 at the University of Wisconsin-Madison. To improve access to contraceptive services, patients were offered phone consultations for contraceptive care. Between August and December 2018, 371 telehealth visits were performed, an increase from the prior year. Patients expressed a high level of satisfaction with their telehealth experience, and providers noted that the process increased access and appointment availability. Overall, this study highlights the acceptability and usefulness of telehealth services for contraceptive care.

First-trimester abortion procedures can be safely performed with a range of different options for anesthesia, ranging from a local paracervical block with lidocaine to general anesthesia. However, most providers perform surgical abortion with both a paracervical block and either moderate IV sedation or oral sedation, commonly incorporating opioids. In light of the opioid crisis in the US, there is interest in identifying non-opioid alternative regimens that provide satisfactory pain control during abortion procedures. In this randomized noninferiority trial, researchers allotted a total of 105 patients seeking first-trimester abortion procedures to pain control incorporating either fentanyl or ketamine, in addition to a paracervical block and IV midazolam. The authors found that patient satisfaction with ketamine anesthesia was non-inferior to fentanyl anesthesia and could potentially provide a non-opioid sedation alternative for abortion in facilities where providers are comfortable administering ketamine.

7. The 13.5-mg, 19.5-mg, and 52-mg Levonorgestrel-Releasing Intrauterine Systems and Risk of Ectopic Pregnancy

The Centers for Disease Control and Prevention (CDC) recommends re-testing for Chlamydia trachomatis (CT) and Neisseria gonorrhea (NG) three months after an initial diagnosis and treatment. This strategy aims to decrease re-infections and lower rates of transmission. Young adults ages 15-24 are known to be a high-risk population, but little is known about re-testing adherence in this age group. The authors of this paper performed a retrospective cohort study to evaluate re-testing practices for patients diagnosed with CT/NG between 2014 and 2020. They also looked at whether Title X funding was associated with re-testing. They found that 23.5% of patients underwent re-testing for CT/NG per CDC guidelines, with lower rates among males and non-Title X-funded sites. Rates of re-testing also seemed to decrease over time. These results suggest that ongoing education is fundamental to reducing rates of sexually transmitted infections, and that re-testing is a significant area for improvement, particularly among young adults.

Male partners are often present during appointments for abortions, but little is known about their involvement in counseling about contraception. However, limited evidence shows that involving male partners in conversations about condoms, for example, does improve the likelihood of correct and consistent condom use. To better understand the attitudes of male partners towards contraception counseling, the authors of this study surveyed males who accompanied their partners to abortion visits. Questions focused on their perspectives on shared responsibility, contraceptive counseling, and the use of male contraceptives in the future. Surveys were obtained from 210 male subjects. The majority of these participants endorsed an interest in participating in contraceptive counseling and affirmed a shared responsibility to use birth control as a tool to prevent pregnancy. More than 70% of the males surveyed were willing to use novel male contraception methods in the future. The results of this study suggest that the majority of male partners at abortion visits desire to be involved in discussions about contraception and feel shared responsibility around pregnancy prevention. Engaging male partners may be a useful strategy for providers.

Colleen Denny, MD, is an attending ObGyn at Bellevue Hospital in New York City, where she is the Medical Director of the Women's Clinic, and a clinical assistant professor with the NYU School of Medicine. She enjoys providing care for patients in all phases of life and is especially interested in issues related to contraception access and public health. Outside of work, she’s a runner, a dancer, and a bit of a crossword puzzle nerd.
Emma Gilmore is a fellow in Complex Family Planning at the University of Pennsylvania. She completed her residency in Obstetrics and Gynecology at New York University. She's passionate about reproductive rights, medical education, and combating health care disparities, particularly in sexual and reproductive health. In her free time, she can be found taking her dog on walks around the beautiful parks in and around Philadelphia.
read more about:abortion,#freethepill,research,STI,telehealth
read our commenting policy »