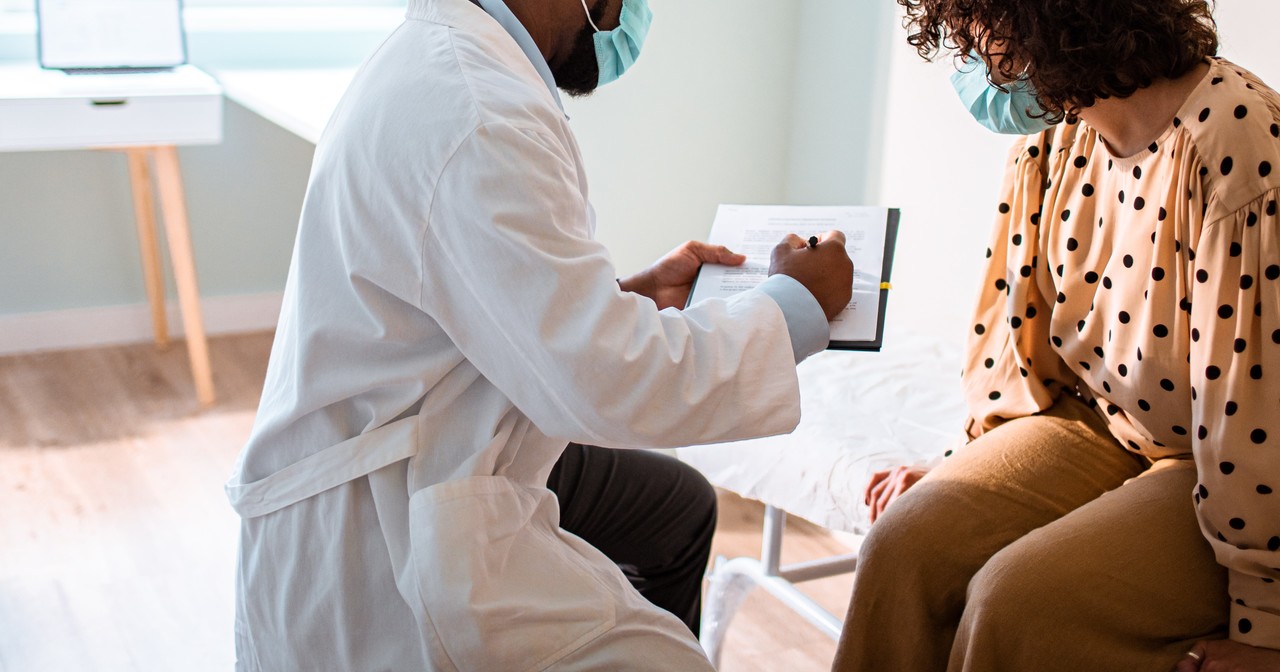 Among non-permanent forms of contraception, the levonorgestrel IUDs (Mirena, Liletta, Kyleena, and Skyla) are extremely effective at preventing pregnancy, with an excellent safety profile. However, previous surveys have found that both patients and providers are concerned that using an IUD may increase the risk of infertility. In this substudy of a Phase III trial, the authors followed 165 patients who had their Liletta IUDs removed with the desire to conceive. In the 12 months after removal, the authors found that overall fertility rates were essentially equivalent to baseline population fertility; while only 8.5% of patients conceived in the first month (possibly secondary to study requirements), 42% conceived within three months of removal and 86% conceived within the year, similar to fertility rates among non-IUD users. These findings were robust after accounting for duration of IUD use, gravidity, parity, history of sexually transmitted infections (STIs), and race/ethnicity; only obesity, a known risk factor for infertility, affected conception rates. Providers should feel confident counseling patients that levonorgestrel IUDs do not affect future fertility.

2. Differences in knowledge and attitudes toward the intrauterine device: Do age and race matter?

The IUD is a highly effective method of birth control but use in the US lags behind other similar countries with research suggesting that there may be disparities in contraception use among different racial groups. To better understand this gap, the authors of this study sought to investigate differences in attitudes and knowledge about IUD usage based on age and race. A group of researchers surveyed individuals in a medical center waiting room in Philadelphia, gathering information on contraceptive history and understanding, along with age and racial/ethnic background. They found that attitudes and knowledge about the IUD did not differ significantly by age. Knowledge about the IUD was similar among different racial groups, but Black women had more negative opinions about the IUD particularly regarding safety and reliability.

3. Effects of Clinic-level Implementation of One Key Question® on Reproductive Health Counseling and Patient Satisfaction

While screening patients for pregnancy intentions during ambulatory care visits improves both well woman care and future pregnancy outcomes, only 14% of clinic visits with reproductive-age female patients include preconception or contraception counseling. One Key Question (“Would you like to become pregnant in the next year?”) aids providers to start conversations with patients during these visits. In this cohort study, the authors examined how the standard incorporation of One Key Question into both a primary care practice and OB/GYN practice changed both provider behavior and patient satisfaction. They found that while One Key Question did not change rates of provider reproductive counseling it was associated with improved reported patient satisfaction.

Up to 10% of women in the United States report same-sex behavior over their lives, but little is known about the risk factors and STI incidence for this population. Furthermore, this group may be perceived as “low risk” for STIs, therefore screened less frequently. Researchers in Baltimore compared STI incidence and risk factors among women who have sex with women only (WSW), with men only (WSM), or with both men and women (WSB). Reviewing STI clinic visits, they found that WSB carry an equivalent or higher burden of STI diagnosis than the other groups and engage in more risky behaviors such as transactional sex or IV drug use. WSW have a lower incidence, but still substantial burden of STI diagnosis, and reported frequent substance use. Overall, it is crucial to understand the risk factors associated with each group to appropriately tailor counseling and harm reduction strategies.

5. Prioritizing Desiredness in Pregnancy of Unknown Location: An Algorithm for Patient-Centered Care

Patient-centered care is a known quality improvement measure and assessing patient preferences is fundamental in all areas of medicine. Patient-centered care has a unique meaning when evaluating individuals with pregnancies of unknown location (PUL), where prognosis is often unknown, and patients experience a good deal of anxiety and distress. These patients often enter a cycle of ongoing monitoring and follow-up to determine whether they have a healthy intrauterine pregnancy, a failed early pregnancy, or an ectopic pregnancy. For patients whose pregnancy is undesired, this long-term follow up may be both uncomfortable and unnecessary. A group of Family Planning researchers designed an algorithm for patients diagnosed with PUL to appropriately target follow up and management. They recommend expedient strategies for patients with undesired pregnancies, such as diagnostic intervention or medical management. This algorithm is a useful tool for providers and allows a patient’s pregnancy preferences to become central to PUL counseling and care.

6. Cost-effectiveness of Sexually Transmitted Infection Screening for Adolescents and Young Adults in the Pediatric Emergency Department &

7. Effectiveness of a Universally Offered Chlamydia and Gonorrhea Screening Intervention in the Pediatric Emergency Department

While adolescents only make up approximately a quarter of sexually active patients, they account for more than half of newly diagnosed STIs across the United States. Accordingly, there is interest in trying to expand STI testing to other facilities beyond pediatricians’ offices. In two recent articles, researchers investigate whether pediatric emergency rooms could be an efficient and cost-effective site to diagnose STIs in an adolescent population.

To determine whether this universal testing approach could be considered cost-effective, Eckman et al performed an economic analysis, using a hypothetical adolescent population. They compared screening policies of no testing, targeted testing (based on behavioral risk factors), and universal testing, and included information regarding the cost of testing, likelihood of infection, and the cost of untreated infection. Though many variables may affect the cost-effectiveness of a given screening policy, including estimated prevalence rates and costs of long-term sequelae of missed diagnoses, the authors determined that both targeted screening and universally offered screening were cost-effective, with a cost per case detected and treated of $6,444 for targeted screening and $12,139 for universal screening. Providers working in EDs that treat adolescent patients should consider lowering the barrier to STI screening in adolescent patients or initiating a universal screening policy.

8. Delayed Visits for Contraception Due to Concerns Regarding Pelvic Examination Among Women with History of Intimate Partner Violence

In a review of literature on how telehealth services affect patient experience the National Family Planning & Reproductive Health Association (NFPRHA) found that patients overwhelmingly preferred telehealth for its convenience. However patient experience and patient satisfaction were influenced by not just access, but quality of care. They also found that many organizations would like to better address provider satisfaction and prevent provider burnout, especially during the COVID-19 pandemic.

Colleen Denny, MD, is an attending ObGyn at Bellevue Hospital in New York City, where she is the Medical Director of the Women's Clinic, and a clinical assistant professor with the NYU School of Medicine. She enjoys providing care for patients in all phases of life and is especially interested in issues related to contraception access and public health. Outside of work, she’s a runner, a dancer, and a bit of a crossword puzzle nerd.
Emma Gilmore is a fellow in Complex Family Planning at the University of Pennsylvania. She completed her residency in Obstetrics and Gynecology at New York University. She's passionate about reproductive rights, medical education, and combating health care disparities, particularly in sexual and reproductive health. In her free time, she can be found taking her dog on walks around the beautiful parks in and around Philadelphia.
read more about:barriers to access,birth control,cost,research,miscarriage,shoptalk
read our commenting policy »