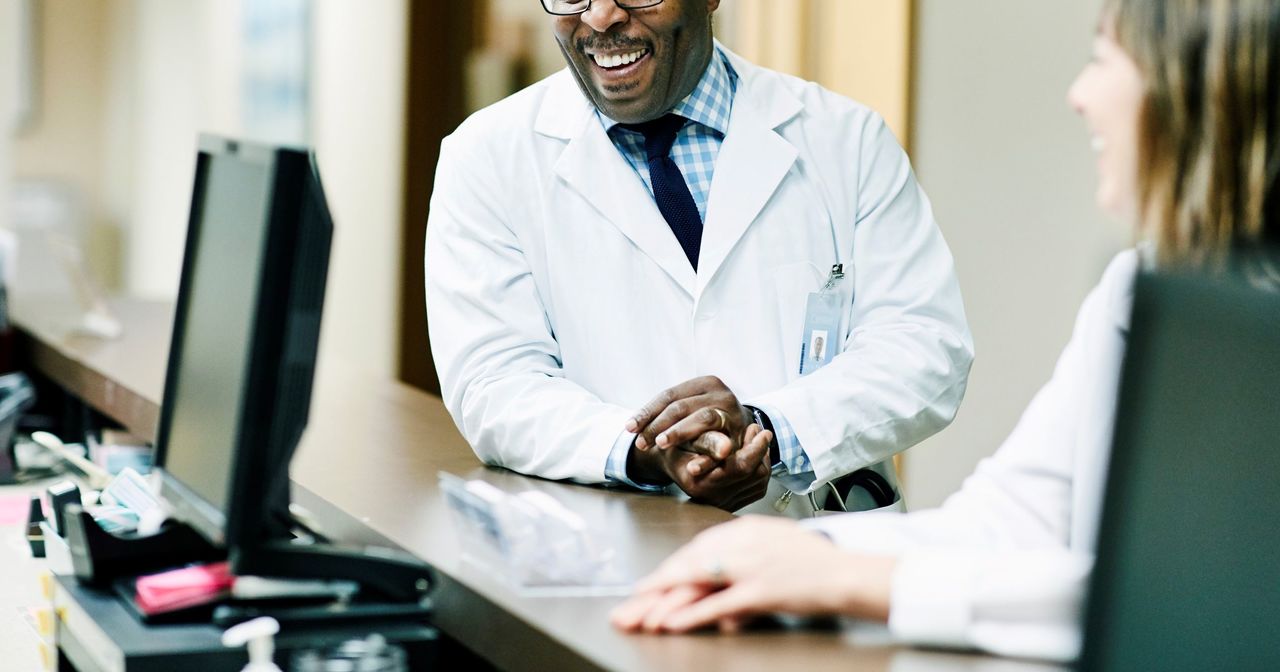 1. Medication Abortion Up to 70 Days of Gestation

Approximately 1 in 4 women in the US will have an abortion during their reproductive lifespans, and the percentage of patients who choose medication abortion over an abortion procedure is increasing. In this new practice bulletin from the Society of Family Planning, the authors review the safety and efficacy of the FDA-approved medication abortion regimen using mifepristone and misoprostol up to 70 days of gestation. They also discuss issues regarding the appropriate management of patients choosing medication abortion, including the role of advanced practice providers such as certified nurse midwives, nurse practitioners, and physician assistants; the use of telemedicine; management of incomplete or unsuccessful medication abortions; and the potential role of Rh D immune globulin (Rhogam) prophylaxis. This practice bulletin provides up-to-date information and guidance for providers who are already providing medication abortion or who wish to expand their practices to offer this service for their patients.

2. Contraceptive use among women with medical conditions: Factors that influence method choice

Individuals with complicated medical conditions may require more in-depth counseling about selecting a birth control method. However, they often report a lack of helpful information about birth control. Researchers in California assessed women with medical conditions seeking contraceptive counseling at sites throughout the state, and surveyed patients who were referred to a Complex Family Planning (CFP) specialist. After discussions with a CFP specialist using a shared decision-making model, the majority of participants selected an IUD or the implant. Patients expressed that their most common reason for seeking contraception was personal and not related to their medical condition. Overall, the findings of this study suggest that, for patients with medical conditions, referral to a CFP specialist may be helpful for counseling and selection of contraceptive methods.

3. Reasons for Hormonal Contraceptive Use in a Cohort of African-American Women Living in the Detroit Area

Hormonal contraception (HC), such as the pill, the patch, and the ring, is frequently utilized across the United States. There is a growing body of research documenting individuals’ reasons for choosing specific methods yet, there is little literature that specifically examines the choices of African American women. The authors of this study collected information on HC history and preferences in a cohort of more than 1,600 African American women living in the Detroit area. They found that a large number (86%) had tried HC in their lifetimes, most frequently choosing combined oral contraceptives. Many women had used HC for non-contraceptive purposes alone, particularly for menstrual concerns such as irregular menses and heavy bleeding patterns. Although this data regards a specific geographic population, this may offer important information on the factors that contribute to HC selection for African American women.

“Missed period pills” (MPPs) are uterine evacuation medications, such as mifepristone and misoprostol, taken for treatment of delayed menses without prior pregnancy confirmation. They are used in both pregnant and non-pregnant patients to induce menses and ensure a patient is not pregnant. They are more commonly offered in settings where abortion of a known pregnancy is highly restricted and/or stigmatized. Given the variable stigma and availability of abortion services in the US, the authors engaged 678 patients at nine US health centers in an anonymous survey about interest in MPPs. They found that approximately half (42%) of respondents expressed interest in MPPs, with higher interest among participants who would be unhappy to learn they were pregnant. Many participants also saw emotional and psychological benefits in avoiding external and internal abortion stigma by ensuring they were not pregnant with MPPs without first confirming a pregnancy existed. This suggests that MPPs may offer an opportunity to provide more patient-centered care by allowing a patient to decide whether they want to verify an undesired pregnancy before moving to treatment.

5. Oral and IUD emergency contraception provision among a national sample of obstetrician-gynecologists

Emergency contraception (EC) refers to several birth control methods that may be taken post-coitally to prevent pregnancy. EC options in the US include oral levonorgestrel and ulipristal pills as well as the copper IUD. However, as patient knowledge of these methods is variable, health care providers must be knowledgeable sources for these patients seeking time-sensitive care. In this article, the authors surveyed practicing obstetrician-gynecologists to determine their provision of EC to their patients. Among the 1,280 respondents, 84% of providers had offered some form of EC in the past year, but only a fraction of providers had offered ulipristal EC pills (18%) or copper IUDs (28%), the most effective forms of EC. This highlights the limited access patients have to the full range of EC methods, particularly the most effective EC methods. Providers can consider offering all EC methods in their practice, including same-day copper IUD placement for EC.

6. Effects of oral contraceptives on the quality of life of women with polycystic ovary syndrome: a crossover randomized controlled trial

Patients with polycystic ovarian syndrome (PCOS) commonly struggle with menstrual irregularities and symptoms of hyperandrogenism, as well as metabolic disorders and psychological comorbidities. For patients who are not trying to conceive, oral contraceptive pills (OCPs) are a mainstay of treatment. In this crossover randomized controlled trial, the authors investigated whether different progestins in OCPs significantly affected various aspects of quality of life for 88 patients with PCOS. In comparing OCPs containing levonorgestrel, desogestrel, cyproterone acetate, and drospirenone, the authors concluded that the newer progestins were not inferior to levonorgestrel on several different domains of quality of life, although OCPs with cyproterone acetate were associated with more improvement in total quality of life in comparison with levonorgestrel. This suggests that patients with PCOS can likely use a variety of OCP types to help improve their quality of life.

Heavy menstrual bleeding affects many individuals worldwide and, when ineffectively treated, can have a negative impact on patients’ physical and mental well-being. The levonorgestrel IUD is recommended as a first-line treatment, but it may be poorly tolerated. Endometrial ablation (EA) is a minimally invasive option that has high satisfaction rates but has not been studied in comparison to the IUD. Researchers in the Netherlands conducted a randomized controlled trial comparing the levonorgestrel IUD to EA for treatment of heavy menstrual bleeding. Both methods led to diminished blood loss and improved quality of life scores, but EA caused significantly reduced bleeding when compared to the levonorgestrel IUD and patients who received the levonorgestrel IUD were more likely to need further treatment. However, further research is needed for cost analysis and to better understand EA as compared to other treatment methods.

8. The Microbiome Composition of a Man's Penis Predicts Incident Bacterial Vaginosis in His Female Sex Partner With High Accuracy

Bacterial vaginosis (BV) is a public health issue as it is associated with sexually transmitted infection (STI) transmission and adverse pregnancy outcomes. There is evidence that sex partners play a role in the prevalence of BV, but the specifics and directionality behind transmission are not fully understood. Researchers in Kenya designed this study to determine whether the penile microbiome contributes to BV infection in the vaginas of their partners. Samples were obtained from heterosexual couples over time to determine if presence of BV in penile swabs would ultimately lead to infection in the vaginas of their partners. Study results confirmed that presence of BV in penile swabs did predict infection in partners who did not have BV at baseline, most of whom became infected at 6 and 12 months. These results suggest that partner treatment can have an important role in reducing BV infection.

Colleen Denny, MD, is an attending ObGyn at Bellevue Hospital in New York City, where she is the Medical Director of the Women's Clinic, and a clinical assistant professor with the NYU School of Medicine. She enjoys providing care for patients in all phases of life and is especially interested in issues related to contraception access and public health. Outside of work, she’s a runner, a dancer, and a bit of a crossword puzzle nerd. Emma Gilmore, MD, is a fourth-year resident in Obstetrics and Gynecology at New York University. She's passionate about family planning, medical education, and combating health care disparities, particularly in sexual and reproductive health.
read more about:birth control,get on top,how to,problem solving
read our commenting policy »