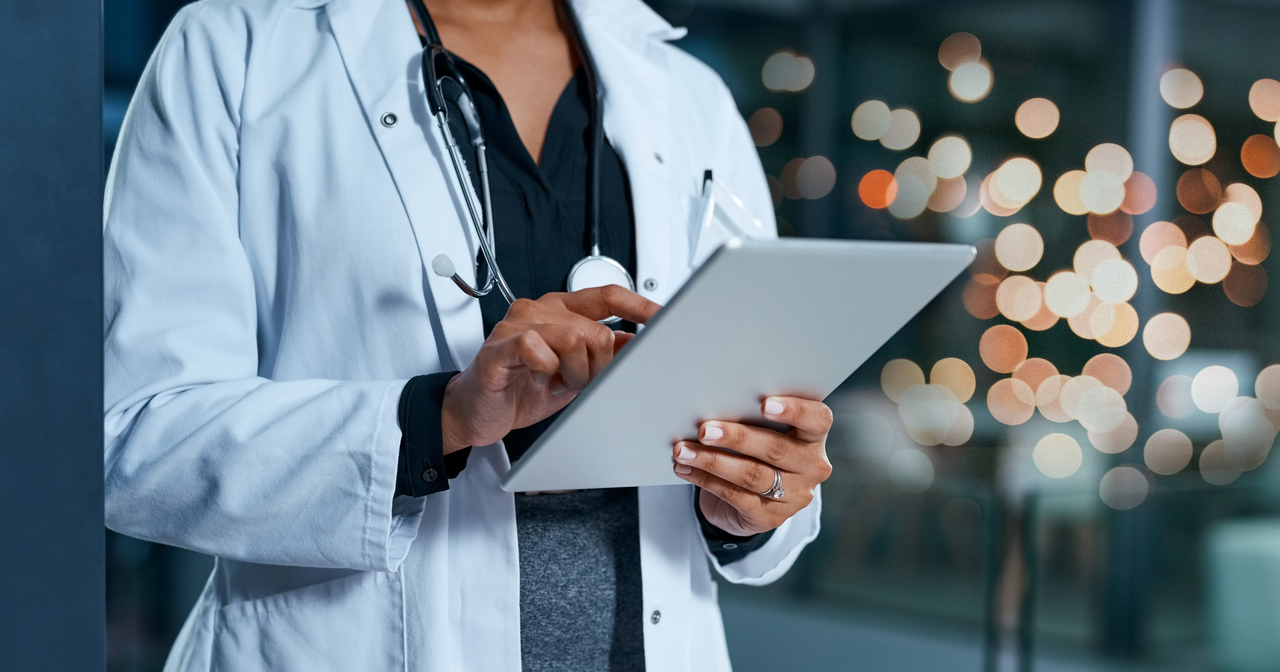 Bedsider Providers is excited to introduce our monthly Research Roundup. We’ve searched the journals and read the practice updates to round up this month’s top research and guidelines on birth control, sexual health, abortion, STIs, and more! This new feature will be posted at the end of each month.

2. TelAbortion: evaluation of a direct to patient telemedicine abortion service in the United States

Support for the use of telemedicine abortion services is further highlighted by a study published in Contraception in September 2019. In this innovative study, researchers in five states (Hawaii, Oregon, Washington, Maine, and New York) expanded abortion care using a service they termed “TelAbortion.” With this service, patients received mifepristone and misoprostol by mail after having a virtual visit with a provider. Similar to an in-person visit, 93% of patients had a complete abortion without needing a procedure. Medication abortion with mifepristone by mail, is not currently FDA approved outside of a research study. These studies provide further support for the efficacy and safety of telemedicine solutions to extend FDA approval and expand access to abortion services nationwide.

The FDA previously issued a black-box warning regarding use of the shot, also known as depot medroxyprogesterone acetate or DMPA, for more than two years due to possible adverse effects on bone health and subsequent fracture risk. Researchers at Kaiser Permanente aimed to evaluate fracture risk associated with the use of the shot as compared to the pill and IUDs with a retrospective cohort study. They found a lower fracture risk in users of the pill than people who used the shot for two cumulative years or more. The researchers also found a slightly increased fracture risk in patients who used the shot, however absolute fracture risk was low. When it comes to talking about these findings with patients, providers should weigh this small fracture risk against risks associated with unwanted pregnancy or other non-contraceptive benefits of using the shot.

4. Intrauterine Device Use and Ovarian Cancer Risk: A Systematic Review and Meta-analysis

Using either the levonorgestrel hormonal IUD or the non-hormonal, copper IUD was associated with a decreased risk of ovarian cancer in this meta-analysis published in Obstetrics & Gynecology. The authors pooled data from 11 large case-control and cohort studies and found a 32% decrease chance of ovarian cancer for those who use any type of IUD. Other methods of birth control, like the pill, the patch, and the ring have also been shown to decrease the risk of ovarian cancer. While prospective data about the use of IUDs and future development of ovarian cancer is still needed, providers can now share this new evidence about decreased ovarian cancer risk when counseling patients considering an IUD for any reason.

A significant percentage of people seeking a copper, non-hormonal IUD for emergency contraception have had unprotected intercourse both within five days as well as within the 6 -14 days prior to presentation, and providers may be reluctant to insert an IUD in these patients for concern of disrupting an early pregnancy. This study pooled several smaller protocols to identify 134 people who had a copper IUD placed after unprotected intercourse 6 -14 days before placement, with a negative urine pregnancy test in clinic; they found that zero patients reported a pregnancy in the four weeks after placement. While a smaller study, this data may encourage providers to continue providing same-day copper IUD placement for all patients with negative pregnancy tests, rather than asking them to return for placement after their next period.

6. Contraceptive Eligibility for Women at High Risk of HIV (WHO)

7. Hormonal Contraceptives and the Acquisition of Sexually Transmitted Infections

Evidence published in 2008 suggested that hormonal contraceptives may increase the risk of non-HIV STIs, possibly by disrupting immune modulation or the vaginal epithelial barrier, or by leading to behavioral changes (i.e., decreased condom use). In this publication, researchers performed a systematic review of studies published between 2009-2017 that focused on hormonal contraceptives and non-HIV STI transmission. They found that there was a decreased risk of trichomonas acquisition with the shot and the pill, and a possible increased risk of HSV-2, one of the viruses that causes herpes, with the shot. Researchers found inconclusive evidence about the acquisition of HPV, chlamydia, gonorrhea, and syphilis, so further research is needed to clarify these findings and expand data to include all types of hormonal contraceptives.

Providers should prescribe contraception according to patient preference and should counsel that hormonal contraceptives do not protect against STIs. Providers should also review that barrier methods like condoms, internal condoms, and dental dams can decrease the risk of STIs.

8. Prevalence of Oral HPV Infection in Unvaccinated Men and Women in the United States, 2009-2016

Since the human papilloma virus (HPV) vaccine became a standard recommendation for females in 2006, its ability to create herd immunity against oral HPV infection has not been well-studied. Although oral HPV infection is not technically a vaccine indication, researchers from the National Cancer Institute suspected that widespread vaccination against HPV contributes to improved herd immunity. Using a survey-based study, a large cross-sectional sample of US residents were examined, with results reflecting more than 170 million individuals. Vaccine-type oral HPV infections declined by 37% in a sample of unvaccinated men, suggesting that vaccination of females is leading to herd immunity. These findings further support HPV vaccination for everyone.

9. Abortion Incidence and Service Availability in the United States, 2017

In reviewing abortion data across the United States from 2014 to 2017 in their Abortion Provider Census, the Guttmacher Institute found that the number of abortions performed continued to decline, decreasing 7% from 2014 to 2017, to the lowest recorded total since the legalization of abortion in 1973. In 2017, 18% of all pregnancies ended in abortion, and approximately one third (39%) of abortion in 2017 were medication abortions, a 25% increase from 2014. The number of health institutions providing abortions decreased slightly during this time but was more pronounced in the South and Midwest. While the number of legislative restrictions on abortion increased during this time, the authors concluded that the continued decrease in abortion is more likely to be caused by improved contraceptive use and associated decreased fertility rates, as well as increases in self-managed abortion.