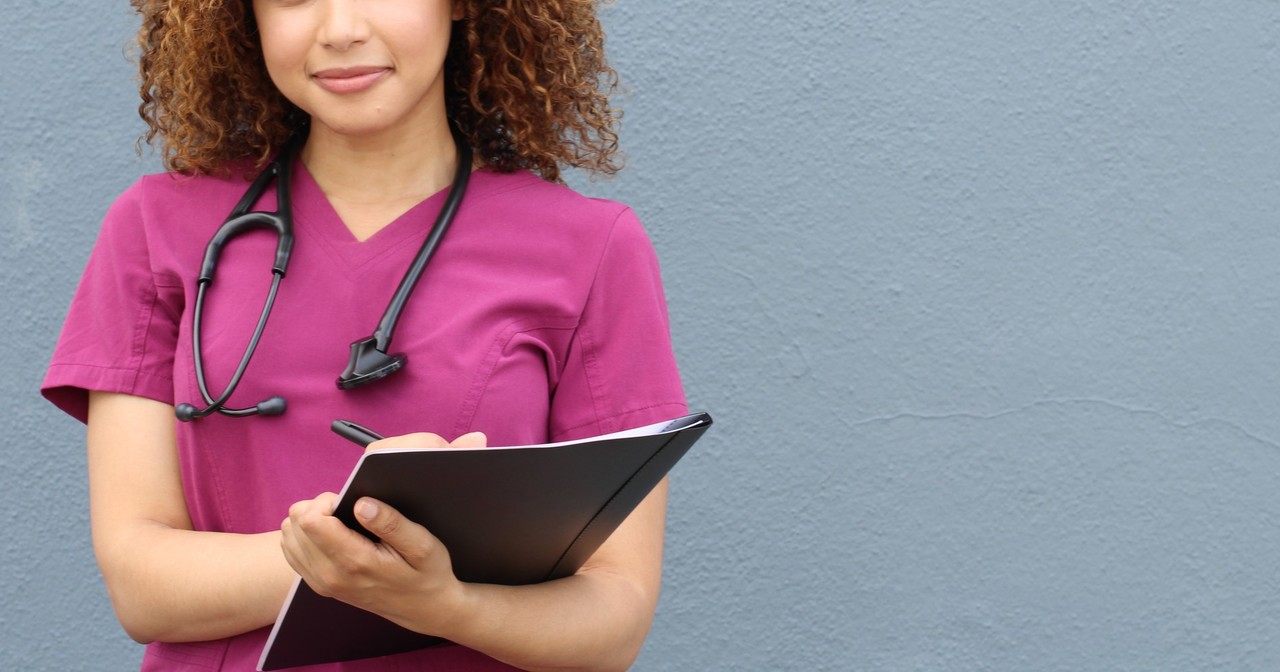 LILETTA, a levonorgestrel-releasing intrauterine device (LNG-IUD) with 52mg of LNG, was originally approved by the FDA in 2015. Since then, the makers of LILETTA have continued to apply for and receive FDA approval for extended use. In October 2019, the FDA extended approval to six years of use based on research that shows that LILETTA is 99% effective in preventing pregnancy in all types of users. This means LILETTA has the longest approved duration of any LNG-IUD in the United States. This is exciting news for both patients and providers, as it further enhances the convenience of long-acting reversible contraception and provides users with increased flexibility and autonomy over their reproductive choices. Bedsider Providers has more information about this change and how to counsel patients here.

3. Mechanisms involved in the contraceptive effects of ulipristal acetate

Ulipristal acetate (UPA), also known as ella, is a highly effective emergency contraceptive pill that primarily works by delaying ovulation and is more effective than levonorgestrel EC for people who weigh between 165 and 195 pounds. UPA is a selective progesterone receptor modulator meaning it has the potential to also interfere with implantation and current UPA FDA-approved labeling includes the phrase that “it may also work by preventing implantation to the uterus.” Because people may have concerns about the religious or philosophical implications of this mechanism, it has become important to clarify the action of ulipristal acetate. The first of these two studies, published in Contraception, is a review of the available evidence on UPA and its effect on the embryo and endometrium. They found that it is not possible to state that UPA never has an effect on implantation, but it seems extremely unlikely based on both animal and human research. The second study this month, published in Reproduction, on UPA’s mechanism of action found that UPA does not have a role in altering sperm function or the ability of sperm to fertilize an egg, nor does it have any negative effect on early embryo development. In their review of mouse models and human genetic studies, they concluded that UPA may interfere with implantation of a fertilized egg by affecting endometrial development.

To put these two findings in context—while some basic science research suggests that it is possible for UPA to affect implantation of a fertilized egg, no human studies have clearly documented that effect. While researchers continue to investigate UPA’s theoretical effects on implantation, providers can provide clear and accurate information to patients about UPA’s primary mechanism of delaying ovulation and the theoretical, although not proven, possibility of interfering with implantation.

4. Quantifying the impact of targeted regulation of abortion provider laws on US abortion rates: a multi-state assessment

TRAP (Targeted Regulation of Abortion Provider) laws are medically unnecessary rules or standards for abortion providers that reduce access to abortion by creating regulations that are burdensome or impossible to meet, such as building requirements. This study compared abortion rates in states with TRAP laws to rates in “control” states who do not have these restrictions. The researchers used data from the Guttmacher Institute regarding abortion rates from 1991 to 2014 and found that while there was an overall decline in abortion rates, the states with TRAP laws did not have a statistically significant change in abortion rate when compared to states without TRAP laws. These findings do not reflect the difficulties or obstacles that providers and patients may experience, but they do suggest that state-specific laws have not significantly changed abortion rates. However, further research is needed to provide a clear picture of the hardships created by TRAP laws and to determine whether overall changes in abortion rates are due to these legislative hurdles.

An example of a TRAP law currently affecting 13 states in the US, are requirements that some or all abortions are performed in ambulatory surgery centers (ASCs) instead of the office-based setting that many abortion providers currently use and have been proven safe. This retrospective cohort study used an insurance claim database to compare the cost of providing an abortion in an ASC to the cost of the same procedure in an office-based setting between 2011 and 2014, including the costs of a follow-up visit. They found that abortions in ASCs were significantly more expensive, with an increased cost of $770 when controlling for other factors, but patients were not more likely to follow up in these centers. These findings suggest that changes in laws related to abortion setting are likely to cause a significant cost increase without improving patient safety.

7. ACOG Committee Opinion: Over the Counter Access to Hormonal Contraception

This updated Committee Opinion (No. 788) explains ACOG’s supports for over-the-counter access to all types of pills, the patch, the ring, and the shot. This Committee Opinion reviews the literature supporting this statement, specifically that increased access to contraception will benefit people who need it by reducing barriers to care, and that many people would be likely to use this service. There is additional evidence that people are able to self-screen for contraindications to estrogen-containing contraception, such as smoking or migraines with aura, so this should not be a reason to require a face-to-face visit. They also emphasized that health screenings such as Pap smears and breast exams should not be a prerequisite for birth control. ACOG acknowledges a step towards the goal of OTC access for these methods of contraception may be pharmacist-provided contraception, but their support is an important first step towards achieving this goal.

9. The effects of the dependent coverage provision on young women's utilization of sexual and reproductive health services.

With the implementation of the Affordable Care Act (ACA), young people are now able to continue as dependents on their parents’ insurance until the age of 26. The authors investigated if this change would negatively affect young adults’ use of sensitive reproductive health care services, such as birth control counseling and services as well as STI testing because of privacy concerns. By comparing the use of these services before and after the passage of the ACA, the authors found that while the likelihood of the study population being uninsured decreased after the ACA, utilization of reproductive health services did not significantly change. In fact, Hispanic women were more likely to receive birth control prescriptions or testing related to contraception after implementation of the ACA. This demonstrates that the inclusion of young people on their parents’ insurance plans does not appear to have decreased their access to or use of important reproductive health services.

Colleen Denny, MD, is an attending ObGyn at Bellevue Hospital in New York City, where she is the Medical Director of the Women's Clinic, and a clinical assistant professor with the NYU School of Medicine. She enjoys providing care for patients in all phases of life and is especially interested in issues related to contraception access and public health. Outside of work, she’s a runner, a dancer, and a bit of a crossword puzzle nerd.
Emma Gilmore is a fellow in Complex Family Planning at the University of Pennsylvania. She completed her residency in Obstetrics and Gynecology at New York University. She's passionate about reproductive rights, medical education, and combating health care disparities, particularly in sexual and reproductive health. In her free time, she can be found taking her dog on walks around the beautiful parks in and around Philadelphia.
read more about:barriers to access,birth control,get on top,shoptalk,cost,emergency contraception,research
read our commenting policy » 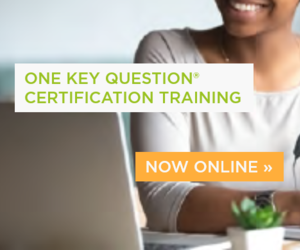