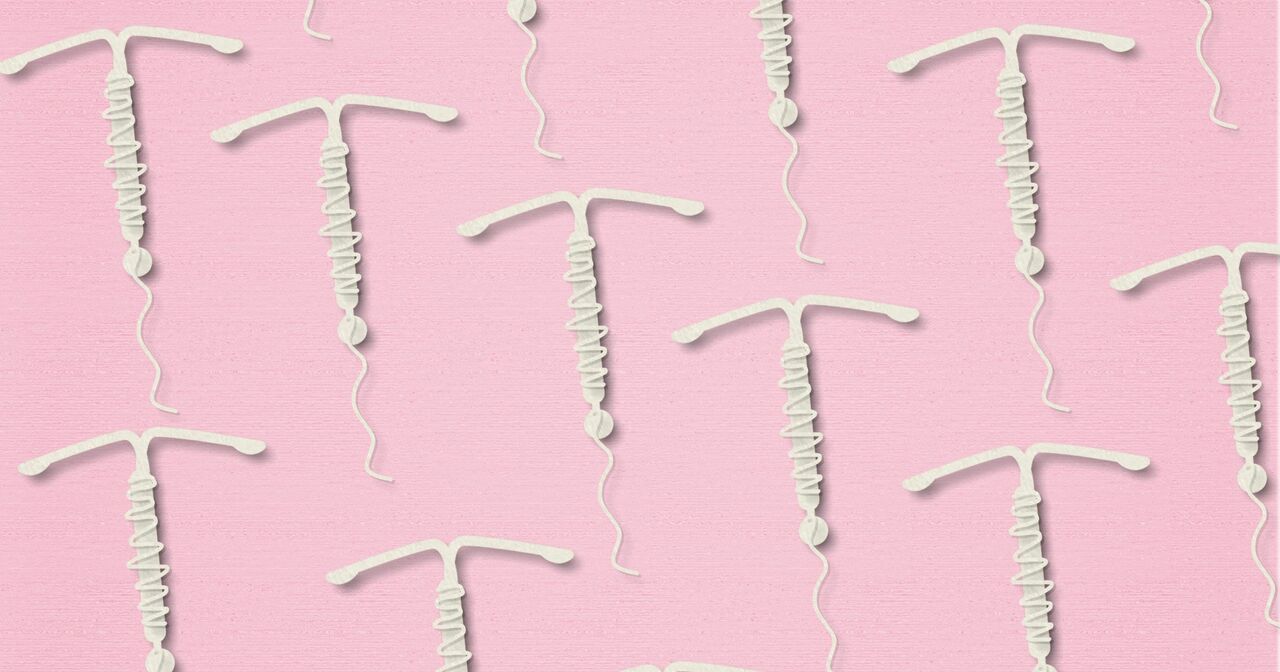 Clinical Minute: Which IUD is it?

How to identify what IUD your patient is using without removing it.

E.P. comes into the clinic for their annual exam. They are currently using an IUD and had it placed at another clinic out of state three years ago. When asked which IUD they have, they are not sure. They think it has hormones, but also are not completely sure, although they report light, irregular periods. Overall, they are satisfied with the IUD and want to continue using an IUD for birth control.

Can you tell what IUD this patient is using without removing it?

TLDR; yes but you’ll need to visualize the stings and may need access to ultrasound.

There are currently five IUDs available in the US—one copper IUD (Paragard) and four levonorgestrel (LNG) IUDs (Liletta, Mirena, Kyleena, and Skyla). Patients make decisions about what IUD to use based on a variety of factors, including preferences for a hormonal or non-hormonal IUD, effects on bleeding patterns, anticipated duration of use, as well as on what IUD(s) are available. Since an IUD can be used for years and patients may change providers or lose information given to them on the day of placement, patients often are uncertain about the type of IUD they have. If a patient isn’t sure which IUD they have, there are a few ways to identify which type of IUD someone has without removal.

Without a pelvic exam

While you may not be able to determine exactly what IUD someone has without a pelvic exam, questions about menses prior to IUD insertion and changes to bleeding patterns since IUD insertion can help to identify if someone has a non-hormonal, copper IUD or an LNG IUD. An increase in menstrual duration, flow, and cramping without changes to timing of menses would be more likely for patients with a non-hormonal, copper IUD, while unscheduled, lighter, and irregular bleeding patterns or amenorrhea would be more likely for someone with an LNG IUD. Additionally, LNG IUDs with higher doses of LNG are more likely to cause amenorrhea with around 20% of Mirena and Liletta users, 12% of Kyleena users, and 6% of Skyla users having no periods after one year of use.

With a speculum exam

On speculum exam, you are able to visualize the strings of E.P.’s IUD and they are blue.

With an ultrasound exam

On ultrasound exam, E.P.’s IUD does NOT have a sliver ring. We now know that they are using a Liletta IUD.

Since E.P. had their IUD placed three years ago and we were able to determine that it is a Liletta IUD, which is effective for at least seven years, they can confidently continue using their IUD without need for removal today.

*What to do if you cannot see the strings

If you are not able to visualize the IUD strings, you may need to confirm intrauterine placement with ultrasound and may not be able to identify IUD type. For more information about IUD removal when strings are not visible, you can review this educational video for providers from ACOG.

Robin Watkins is the Sr. Director, Health Care at Power to Decide. Robin is a midwife and women’s health nurse practitioner focused on expanding provider capacity to offer equitable, resonant, and high-quality sexual and reproductive health care. Robin provides clinical care in the Washington, DC area. When she is not talking sex or placing IUDs, you can find her riding her bike on the streets of DC or eating ice cream for dinner.
read more about:birth control,IUD
read our commenting policy »