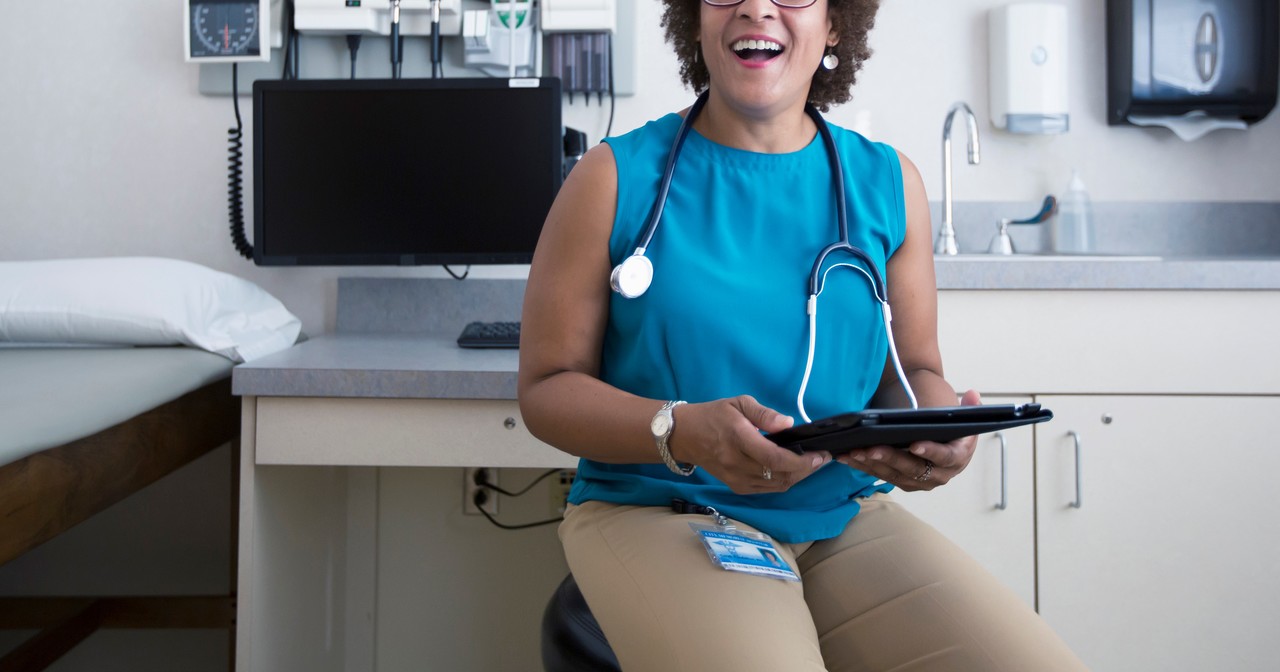 2. The Etonogestrel Implant in Adolescents: Factors Associated with Removal for Bothersome Bleeding in the First Year after Insertion

While the etonogestrel implant is a highly effective form of long-acting reversible contraception with few contraindications, undesirable bleeding patterns are relatively common for users, and are one of the most commonly cited reasons for removal. In this retrospective chart review of adolescents and young adults using the implant, the authors sought to determine which factors were associated with bothersome bleeding, which factors were associated with implant removal, and whether temporary measures to improve bleeding had an impact on long-term continuation of the implant. They identified that lower BMI and younger age were both associated with bothersome bleeding, and that nulliparous patients and patients with bothersome bleeding were more likely to have the implant removed. The authors also noted that patients who were prescribed a temporizing measure to improve bleeding (usually a course of oral contraceptive pills, but also progesterone only pills or NSAIDs) were more likely to retain the implant, with 67% of those receiving a temporizing measure continuing with the implant at one year versus 40% of those who did not. While undesirable bleeding patterns remain a significant side effect and reason for discontinuation among implant users, even temporizing measures offered by providers appear to be associated with increased continued use among adolescents.

Levonorgestrel-releasing IUDs are a popular form of long-acting reversible contraception as well as a common tool for medical management of heavy and/or painful menstrual cycles. However, given the important role that progesterone plays in breast cancer, there may be a concern on the part of providers and patients about the influence of progesterone IUD use on breast cancer risk. In this systematic review and meta-analysis, the authors identified eight and four observational studies, respectively, that examined the link between breast cancer and progestin IUD use. In neither analysis was breast cancer associated with levonorgestrel IUD use. While the CDC still recommends avoiding levonorgestrel IUD use in patients with a known history of breast cancer, providers can reassure patients considering this birth control method that it does not appear to affect their future risk.

4. Pregnancy Risk by Frequency and Timing of Unprotected Intercourse Before Intrauterine Device Placement for Emergency Contraception

Pre-exposure prophylaxis for HIV, or PrEP, is a safe and effective way of preventing HIV infection for patients at high risk of HIV exposure and is approved for patients as young as 12 years old. Despite this, uptake of PrEP among potentially good candidates of all age groups has been irregular, particularly among female patients. In this secondary analysis of data from a pilot study on contraceptive counseling techniques for adolescent and young adult patients, the authors analyzed 111 transcripts of counseling conversations to identify potential opportunities during contraception counseling sessions to introduce PrEP discussions. Of those analyzed 24 had opportunities to discuss PrEP and only one transcript specifically mentioned PrEP. The authors identified four main categories of opportunity contexts—STI prevention strategies, HIV risk reduction, avoidance of adverse sexual health outcomes, and disclosures of condom nonprotected sexual behaviors. While the addition of yet another counseling item may seem overwhelming for reproductive health providers’ busy schedules, there are potentially opportunities to incorporate PrEP counseling into already existing counseling techniques.

While medical abortion in the US is typically managed by a provider in a clinical or hospital setting, many other countries rely on pharmacies as the main providers of medication abortion. This Cochrane review examined whether there was sufficient evidence to determine how medication abortions managed from a pharmacy setting and overseen by a clinician compared to clinic-based medication abortions in terms of efficacy and safety. The authors found only one completed study that met inclusion criteria and concluded that evidence was still limited. However, three ongoing studies will be potentially available in review updates, and the results of such research, if demonstrating safety and efficacy, could allow pharmacy provision to increase abortion access for many patients.

7. Medical contraindications to combined hormonal contraceptive use among women using methods prescribed by a pharmacist

8. Concerns About the Cost of Contraception Among Young Women Attending Community College

Use of effective contraception among students attending community colleges has historically been lower than among students at four-year universities. In this study, the authors interviewed women age 18-25 at California and Oregon community colleges having vaginal sex without intending pregnancy regarding their insurance status and cost-concerns about contraception. In their results, the authors report that while nearly half of all those interviewed were concerned about contraception costs, uninsured or publicly insured participants were more likely to report cost-concerns. Both these states do offer expanded family-planning services for low-income individuals, and participants in a state family planning program reported lower concerns about contraception cost. The authors concluded that concern about contraception costs among these college students was still high despite expanded services, and remark that addressing these cost concerns is an important aspect of facilitating students’ pursuit of undergraduate education.

Colleen Denny, MD, is an attending ObGyn at Bellevue Hospital in New York City, where she is the Medical Director of the Women's Clinic, and a clinical assistant professor with the NYU School of Medicine. She enjoys providing care for patients in all phases of life and is especially interested in issues related to contraception access and public health. Outside of work, she’s a runner, a dancer, and a bit of a crossword puzzle nerd.
Emma Gilmore is a fellow in Complex Family Planning at the University of Pennsylvania. She completed her residency in Obstetrics and Gynecology at New York University. She's passionate about reproductive rights, medical education, and combating health care disparities, particularly in sexual and reproductive health. In her free time, she can be found taking her dog on walks around the beautiful parks in and around Philadelphia.
read more about:abortion,barriers to access,birth control,HIV,PrEP,research
read our commenting policy »