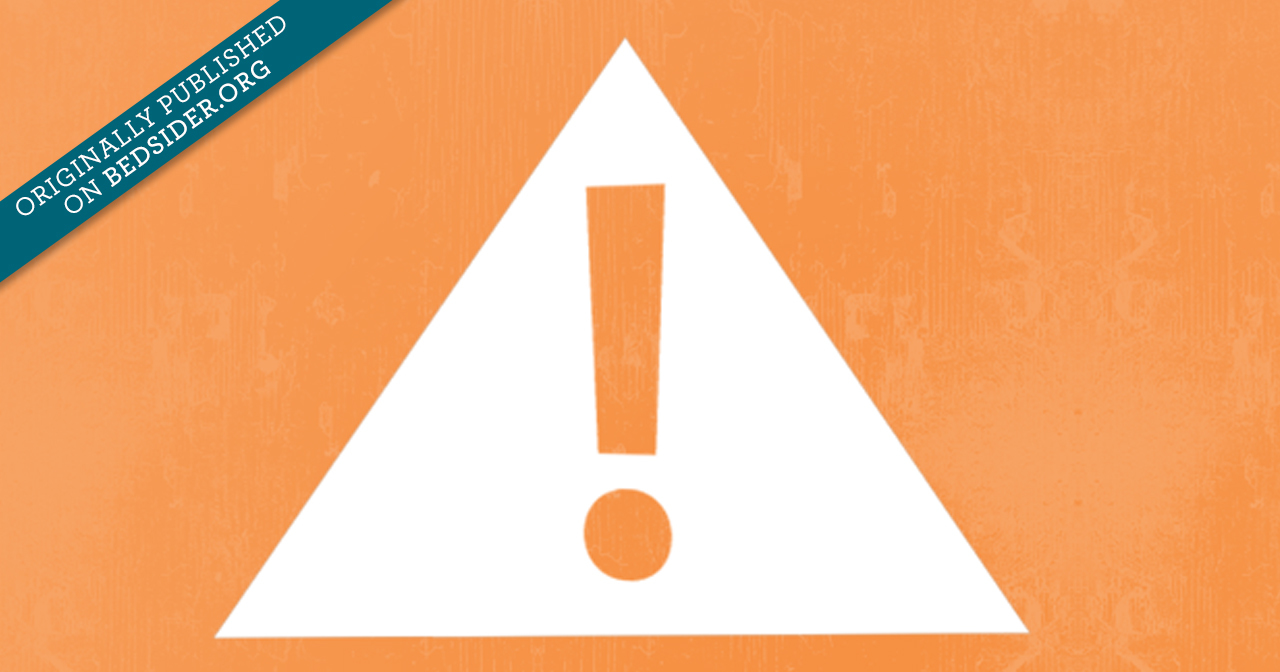 It’s called reproductive coercion, and it may be more common than you think...

About twelve years ago, I was working as a doctor in a clinic in California. A young woman came in and requested a pregnancy test. Her test was negative. I asked her if she wanted to be pregnant: “No.” Was she using birth control? “No.”

Assuming she just didn’t know how to prevent an unwanted pregnancy, I pulled out my beautiful illustrated booklet of birth control options and described each method. I asked whether she felt safe in her relationship and she shrugged, “Yeah.” I asked whether her boyfriend would use condoms; she shrugged, “Sometimes.” I handed her a brown bag full of condoms and encouraged her to return “when you decide what birth control would work best for you.”

Two weeks later, that young woman was in our hospital’s emergency room with a severe head injury, having been pushed down the stairs by her boyfriend. I had completely missed that she was in an abusive relationship—one in which her boyfriend was forcing her to have sex, refusing to use condoms, and preventing her from using birth control. Over the last ten years, my work has focused on figuring out what I could have done differently to help that young woman.

Abuse is bad for women’s health—and not just in the obvious ways.

In the U.S., nearly one in four women have experienced violence in a relationship at some point their lives. Abusive relationships can include physical violence, threats, name-calling, or other verbal abuse—and it’s been shown over and over again that they’re bad news for a woman’s health. Compared to women who are not in abusive relationships, those who are have higher rates of physical injury, disability, depression, thoughts of suicide, accidental pregnancy, and sexually transmitted infections (STIs).

For a long time, doctors thought these women had higher rates of accidental pregnancy because their partners were forcing them to have sex, making them afraid to refuse sex, or making it hard to negotiate using a condom or other birth control. Now research shows that there are other reasons, too. One big one is birth control sabotage, which includes any attempt to tamper with someone's birth control—removing or intentionally breaking condoms during sex, interfering with taking birth control pills, or removing a ring or even an IUD.

Women have also reported that male partners use threats to pressure them into getting pregnant, including threatening to leave unless they do. Once pregnant, women report that partners attempt to control the pregnancy. Some partners try to prevent a woman from seeking abortion or, on the flip side, bully her into getting an abortion she’s not sure about. Taken together, all these forms of abuse are called “reproductive coercion.”

How common is it?

Researchers are working now to understand how many women have experienced reproductive coercion. One large study in Northern California showed that among women 16-29 years old who attended health clinics:

In other words, if you’ve experienced physical harm, threats, birth control sabotage, or pregnancy pressure from a partner, you’re not alone. If the numbers above don’t convince you of that, check out women’s personal stories at Know More, Say More.

You can take control—and you don’t have to do it alone.

Reproductive coercion may be common, but that doesn’t mean it’s okay; a good relationship should make us feel good—not afraid or manipulated. And being pregnant (not to mention bearing and raising a child) is a big commitment—you and only you should have the final say in whether or when to take that on.

If you're dealing with abuse in your relationship, a health care provider can help you get on a method of birth control that your partner can’t tamper with—even one your partner doesn’t know about. If you want to get out of an abusive relationship, here are some helpful websites, all with 24/7 hotlines to get you connected to local support.

If someone close to you is in an abusive relationship, let them know that what you see worries you because you care about them and believe they deserve to be treated respectfully. Share this article with them.

What would I say to that young woman now?

If that young woman came into my clinic today, telling me she didn’t want to be pregnant but was’nt using birth control, I would ask, “Do you think your boyfriend wants you to get pregnant?” I would ask whether she ever had any problems getting him to use condoms, and whether he had ever threatened or hurt her, attempted to control her, or made her do sexual things that she didn’t want to do. If she told me she’d had problems with any of these things, I would talk to her about forms of birth control that a partner can’t interfere with and connect her with some of the sources of support above. And I would try to help her feel confident to address these problems and to make sure that she knows how to be safer.

In the meantime, we need to spread the word to men and women alike that reproductive coercion is a form of abuse. Starting a conversation about these issues can help people realize it’s not okay—and help people take healthy action.

Originally published on Bedsider.org on December 19, 2012.

Dr. Liz Miller, MD, PhD is the Chief of Adolescent Medicine at Children's Hospital of Pittsburgh of UPMC. She has been an advocate for women's health for over 25 years, conducting research and education around human trafficking, care for homeless and marginalized youth, and prevention of violence against women and girls. She loves to sing and to garden.
read our commenting policy »